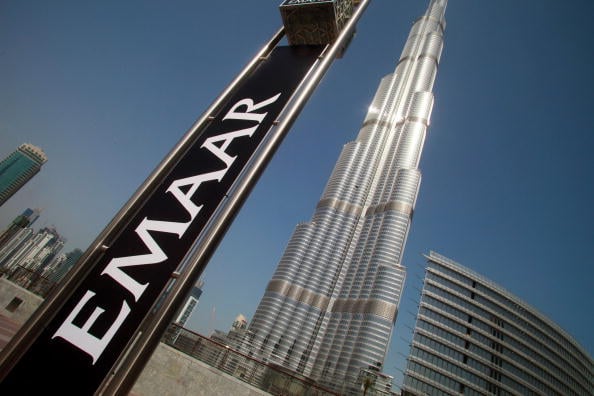 Dubai’s Emaar Properties said on Thursday it had not yet taken a decision on the timing of an initial public offering of its malls business, which was expected later this year.

In a statement released on the Dubai stock exchange, the firm said details of the proposed listing would be announced in “due course”.

The Emaar Malls Group listing is expected to raise Dhs8-Dhs9 billion ($2.18-$2.45 billion), making it one of the region’s largest equity offers since 2008.

Local media reports said the company would list its mall business on the Dubai stock exchange in mid-September.