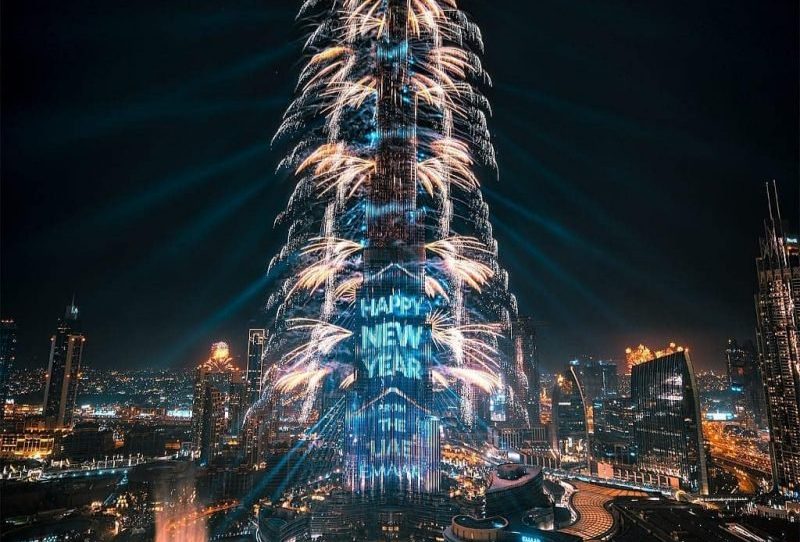 Dubai developer Emaar has announced plans for New Years Eve celebrations at Downtown Dubai, including a fireworks show on December 31 at the Burj Khalifa.

The show this year, called ‘Eve of Wonders’, will include a fireworks display choreographed to laser, lights and music at the world’s tallest tower.

In line with the theme, a new laser feature is making its debut at the Dubai Fountain, which will be in sync with Burj Khalifa’s programme.

Those planning to access Downtown Dubai on December 31 – including Emaar Boulevard residents and hotel guests – must pre-register via the U by Emaar app. After registering, they will receive individual QR codes that they can use to gain access to the venue.

The celebrations will also be broadcast live globally and live-streamed from 8.30pm local time on mydubainewyear.com.

Mohamed Alabbar, founder of Emaar, said: “The UAE, and Dubai, inspire hope and optimism, and bring together a global community to shape the future. This year’s celebration is a tribute to our nation’s achievements in the past 50 years. It also highlights our leadership’s vision to create a new age of progress through openness and collaboration.”