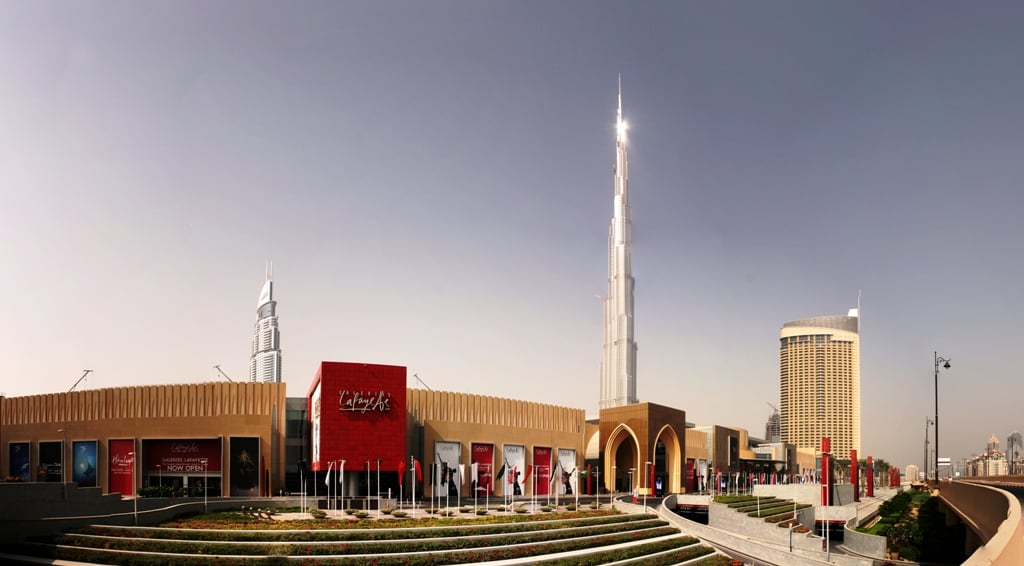 Emaar Properties has revealed a net operating profit of Dhs1.607 billion ($438 million) for the first nine months of the year, a 29 per cent increase on the same period last year, but has seen slight falls in the third quarter.

The Dubai-based developer reported revenue of Dhs5.560 billion ($1.514 billion) for the year so far, slightly down on last year’s figures of Dhs5.873 billion.

Mohamed Alabbar, chairman of Emaar, said: “The city is on a very positive growth track, underlining its enduring appeal as a global hub for business, trade, travel, hospitality and retail.

“That positive macroeconomic outlook is reflected in the strength of Dubai’s real estate sector, which is witnessing an on going upward price revision as well as a high level of demand for new projects in strategic locations.”

The breakdown of Emaar’s results shows its hospitality, leisure and retail businesses accounted for 51 per cent of the company’s total revenue for the first three quarters of the year, bringing in Dhs2.855 billion in revenue – a 17 per cent rise on last year.

The property group has launched two major projects in Dubai this year with the opening of Panorama at The Views and The Address The BLVD – both of which sold out off-plan almost immediately.

The Address Hotels and Resorts, the flagship hotel brand of Emaar, recorded an average occupancy rate of 83 per cent during the first nine months of 2012 while the Dubai Mall, Emaar’s flagship retail destination, reported an increase of 15 per cent compared to last year.