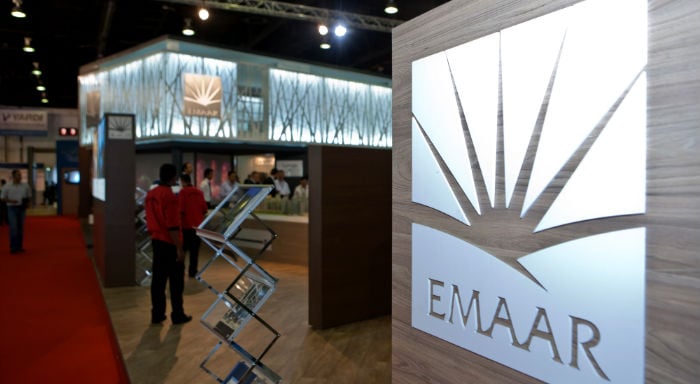 The builder of the world’s tallest tower, the Burj Khalifa, made Dhs581 million ($158.18 million) in the quarter ending September 30 compared with Dhs387 million in the corresponding period in 2012, the company said in a statement on Dubai’s bourse.

This is well ahead of estimates by seven analysts polled by Reuters who predicted an average net profit of Dhs449.9 million.

Revenue for the quarter was Dhs2.35 billion, up 43 per cent from Dhs1.64 billion in the same period last year.