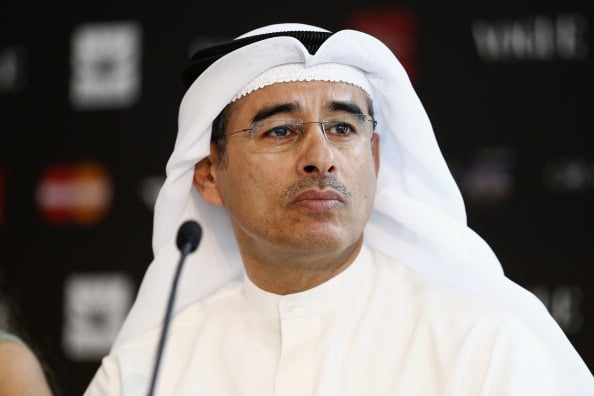 Egyptian property developer Emaar Misr said in a bourse filing on Tuesday that Mohammed Alabbar was now non-executive chairman, after previously being chairman and managing director.

Emaar Misr said in April the board would vote whether to amend Alabbar’s position on the board due to his other commitments in the real estate sector, and there was speculation at the time he would leave the company.

“Accordingly, Mr. Mohamed Alabbar is the Non-Executive Chairman of Emaar Misr and Mr. Mohamed El Dahan is the Managing Director and Executive Board Member. Emaar Misr currently does not have a CEO position,” the spokesperson said.

Emaar Misr floated 12.99 percent of the company in an IPO in June that was heavily oversubscribed, though the stock has performed poorly since the flotation and there was heavy demand for a recent share buyback offer.

Emaar Misr shares were trading at 3.40 Egyptian pounds on Tuesday, about 10.5 percent below the IPO price.