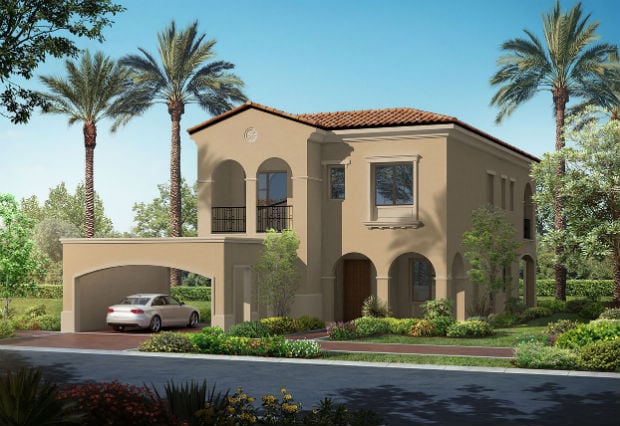 Dubai developer Emaar has announced the launch of Samara, a villa community, in its popular development Arabian Ranches after recording strong investor interest for its previous communities.

The new project, which includes villas designed according to Spanish coastal architecture, will feature 177 three to five –bedroom villas in four styles, the developer said in a statement.

The community will also have amenities including a large retail centre, specialty food and beverage outlets, a healthcare centre and a daycare centre.

“Through ‘Samara’ we are offering another opportunity to be part of one of Emaar’s fully-established communities featuring a golf course, polo club, and a Residents club.”

Emaar will launch sales for Samara in Dubai and Abu Dhabi on April 5 at 10am. Online registration for the sales in both the cities will begin on April 2, the developer said.

The real estate firm has been expanding the Arabian Ranches neighbourhood with various types of themed villa communities such as CASA, Rosa, Palma, Rasha and Lila. Most recently, it also announced the launch of Arabesque-styled villa community Yasmin within the development.

Emaar has been launching a string of new projects as it looks to tap into Dubai’s yet-again booming real estate sector.

The Dubai-based property firm recently launched BLVD Crescent, a residential development in Downtown Dubai, which features two towers of 39 and 21 storeys. The project will consist of over 300 luxury residential units.