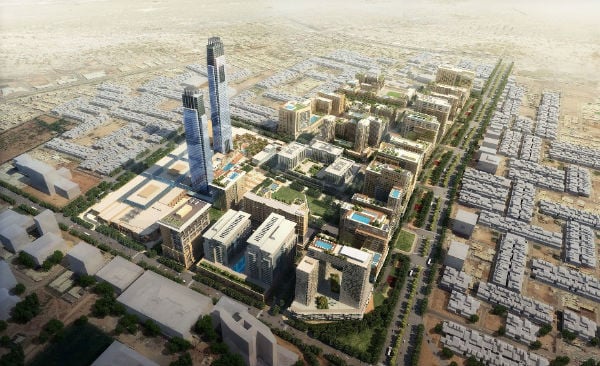 The “Erbil Downtown” project is due to be completed in three stages over a period of around five years, or potentially sooner if market conditions are favorable, the company’s chairman said.

“It will touch around $3 billion,” Mohamed Alabbar told reporters when asked about the project’s value.

The development will cover an area of 541,000 square metres near the city centre and include residential apartments, hotels and a shopping centre.

Kurdistan has largely managed to insulate itself from the violent instability that has afflicted the rest of Iraq and has attracted foreign investment, particularly in the energy sector.

Emaar, which reported a 50 per cent rise in its third-quarter net profit last week, has expanded in the region after a property market slowdown in Dubai, which followed the global economic crisis.

The developer has also launched projects in Egypt, Syria, Saudi Arabia and other countries.