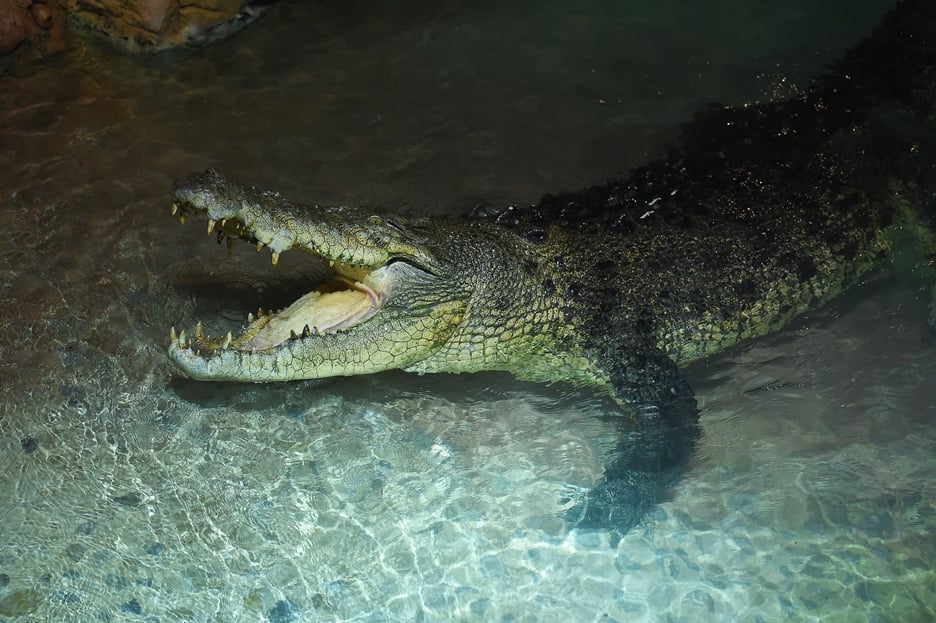 Emaar Retail has announced the addition of a massive 750kg crocodile to its offering at the Dubai Aquarium & Underwater Zoo in Dubai Mall, as it aims to increase visitor numbers to its flagship destination.

Named King Croc, the 40-year-old reptile, measuring over five metres long, was brought in from Australia. He and his female companion of 20 years are now kept for display in a special enclosure at the underwater zoo that replicates their natural habitat, Emaar said in a statement.

The enclosure is three times the size specified for such species by the World Association of Zoos and Aquariums and will include a 150sqm central pool and land area with heated tiles. The environment will replicate that of Queensland through controlled humidity and monitoring of air quality and water temperature.

The crocodiles’ transfer was facilitated in partnership with the Australian government authorities, after a review on the quality of the display, qualifications of staff caring for the animals, the educational purpose of the exhibit and the integrity of the business, the statement said.

Dubai Aquarium & Underwater Zoo will now introduce an educational programme on crocodiles for schools, approved by the UAE Ministry of Education.

Maitha Al Dossari, CEO of Emaar Retail said: “These large aquatic reptiles have a history of over 60 million years surviving through different environments and terrains. Through our exhibit, we are offering the exciting opportunity for our visitors to learn more about crocodiles and their role in the ecosystem. This marks the first time a crocodile of this size finds his home with in a mall in a major city.

“It underlines our commitment to enhance our offering on a regular basis and captivate our audiences with exceptional attractions that can seldom be discovered in a mall environment.”

The exhibit, 24.4 metres long and 7.6 metres high, is open for free viewing and is expected to “significantly scale up the mall’s footfall,” officials said.