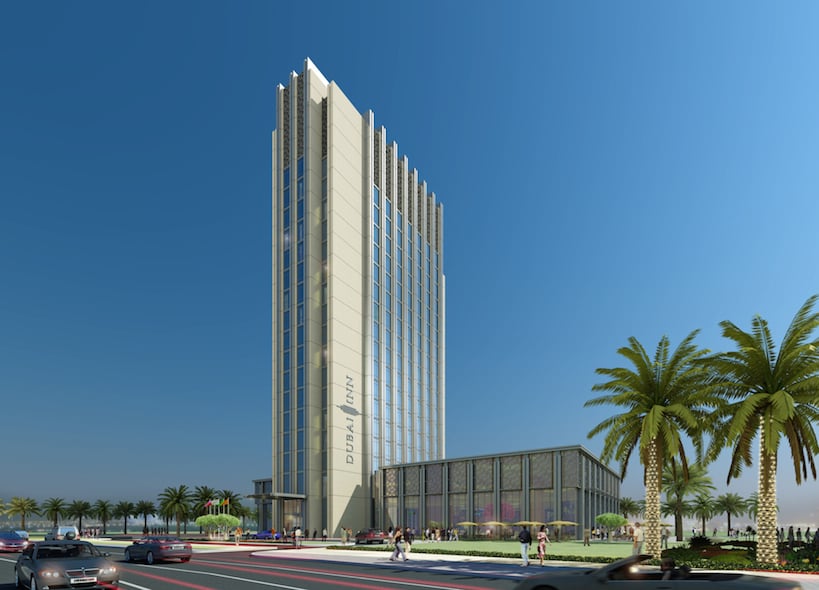 Emaar Hospitality Group has confirmed four sites for its fledgling Dubai Inn budget brand and more are on the way.

Speaking to Business Traveller Middle East today at the Arabian Travel Market, Philippe Zuber, COO for Emaar Hospitality Group, said: “The business model is done in a way that it can be duplicated extremely easily and the growth can happen rapidly. The first will be in the Zabeel district and we will announce the other three soon, they are all in premium locations close to transport hubs.”

It’s an interesting departure for the group, which hitherto has concentrated its hospitality efforts developing the five-star Address and boutique lifestyle Vida brands.

The plans sound uniquely ‘Dubai budget’ with rooms spanning 26 sqm, complete with 42-inch TVs, and with prices around Dhs300 a night, established budget hotels may have to raise their game. The roll-out dovetails with the DTCM’s strategy to grow the mid-market sector in the run-up to Expo 2020.

“Whenever you go into this segment, you have to think big, think volume,” said Zuber, adding that it was possible the brand could develop beyond the city. “If you have a low number of rooms, from an economic viewpoint it doesn’t make sense – the more your distribution is strong, the more you’re successful.”

Al Manzil will close for an intensive four-month renovation this summer and reopen as a contemporary Arabesque concept, primarily targeting young Arab travellers.

Three more Address Hotels are coming up in Downtown Dubai and a second Vida hotel is due to open in Emirates Hills by 2016.

Dubai Inn is being developed as a joint venture between Emaar and Meraas Holding.