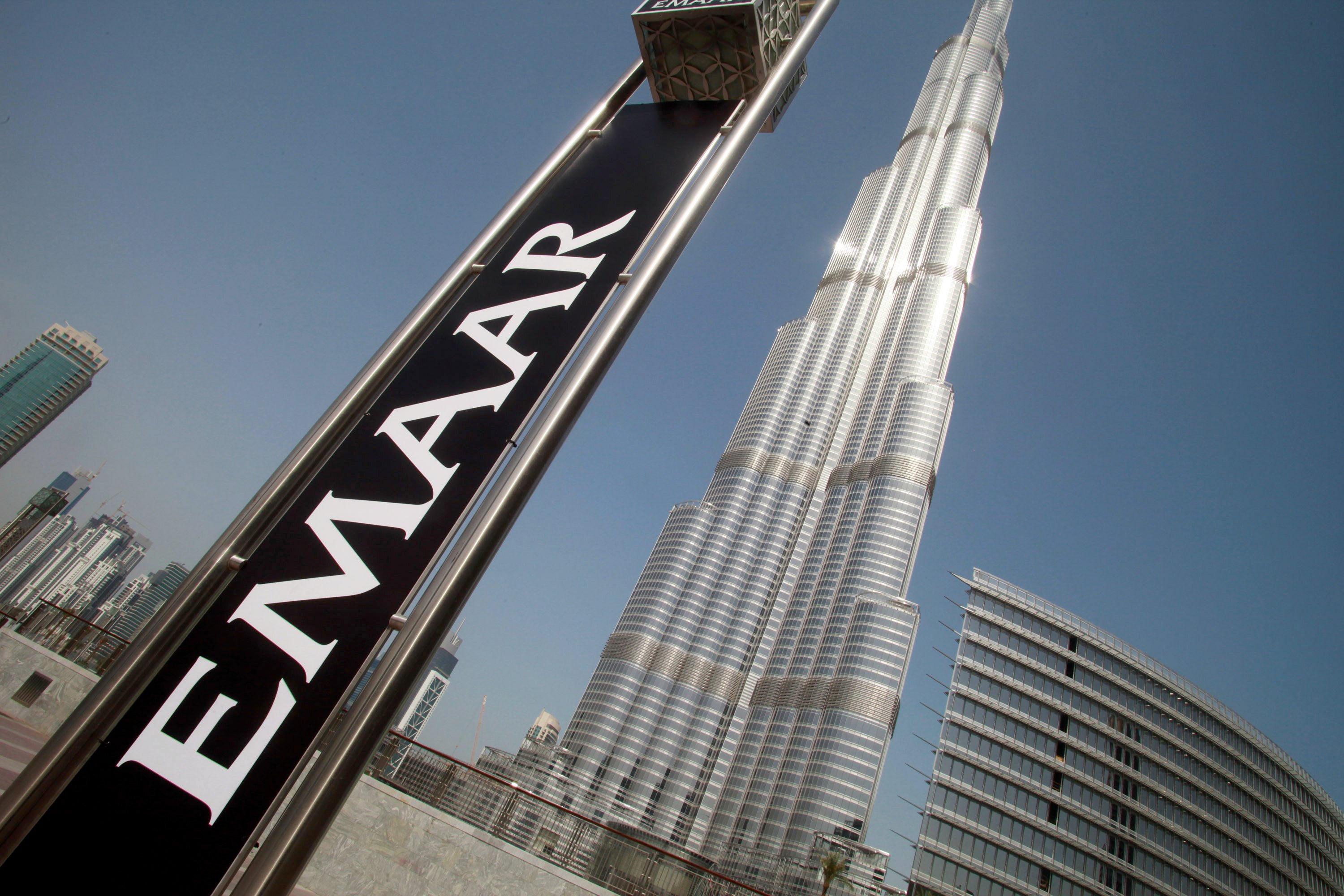 Dubai-based Emaar Properties has finalised an agreement to buy a plot in the Dubailand district from the Dubai Properties Group (DPG), it was announced on Thursday.

The plot, located on Al Qudra road, is adjacent to Emaar’s Arabian Ranches development and will be developed by Emaar as a mixed-use neighbourhood, DPG said in a statement. The value of the deal was not disclosed.

“This agreement with Emaar is a sign of confidence in the attractiveness of Dubailand as an investment opportunity,” said Khalid Al Malik, DPG CEO.

“We currently have a strong pipeline of investor projects, and we will continue to work with our partners to further develop and enhance services for the benefit of both residents and visitors.”

Ahmad Al Matrooshi, managing director, Emaar Properties, added: “Arabian Ranches is one of the most sought-after residential developments of Emaar which witnesses one of the highest increases in rental and sale prices in Dubai. The new project will further enhance Emaar’s offering at Arabian Ranches, resulting in further positive impact on the development.”

Dubailand, the massive entertainment project launched in 2003 by Dubai Holding, was hit hard during the financial crisis in 2008/2009, and most of its billion dollar projects– which included the world’s first Marvel Superheroes theme park and a Six Flags theme Park– were either cancelled or suspended.