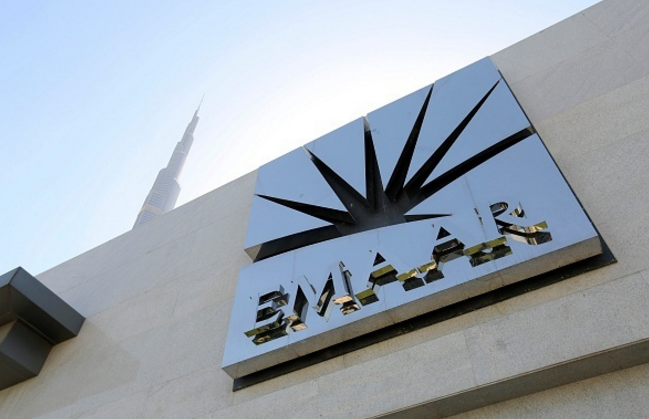 Dubai-based developer Emaar Properties has appointed Dutco Group to clear and restore the fire-ravaged Address hotel, the company said in a statement.

The announcement comes hours after the developer said that it did not expect the fire to have a“material impact” on its operations. The statement eased a steady slide in Emaar’s stock prices due to a heavy sell-off by investors earlier today.

Fire engulfed parts of the 63-storey Address Hotel Downtown on New Year’s Eve, leading to a large-scale evacuation. The hotel was sealed off as firefighters fought to bring the blaze under control. Officials later confirmed that the hotel will reopen.

Emaar said that it chose Dutco Contracting as it already has a proven track record with building the group’s retail project The Dubai Mall and was also involved with the mall’s expansion work.

The developer added that a team of international consultants from Dutco was already onsite. They are working “round-the-clock”, it said. Cleaning of the property has already begun and the structural assessment process is underway.

Emaar said that it is coordinating the process with other government agencies to speed up the restoration work on the hotel.

“We are committed to expediting the reopening of the hotel in line with the directives of His Highness Sheikh Mohammed bin Rashid Al Maktoum,” said Emaar Properties’ chairman Mohammed Alabbar.

“We are demonstrating the can-do ability of Dubai with our focus on opening the hotel in record time using the best in design, quality and technology.

“The Address Downtown Dubai is our first hotel project and it has set international benchmarks with its excellent hospitality standards. We will restore the project to its glory and even surpass its grandeur that befits the prestige of the city and Downtown Dubai. We are working with all Dubai government entities to expedite the construction work.”

Emaar said that once the clearing and the assessment work were completed, construction would begin as per a “tightly scheduled calendar.” Alabbar said that the developer will use all its prior expertise in construction to restore the hotel within the selected timeframe.

“Every aspect of the workflow will be clearly streamlined and we will deploy the latest technology tools to ensure that we meet our timeframe,” he said.

Emaar said that the details of the work “including timelines and plans” will be revealed soon.

The company currently operates five hotels in Dubai under the Address Hotels and Resorts brand. The Address Downtown Dubai, which was engulfed by the fire, was its flagship property.