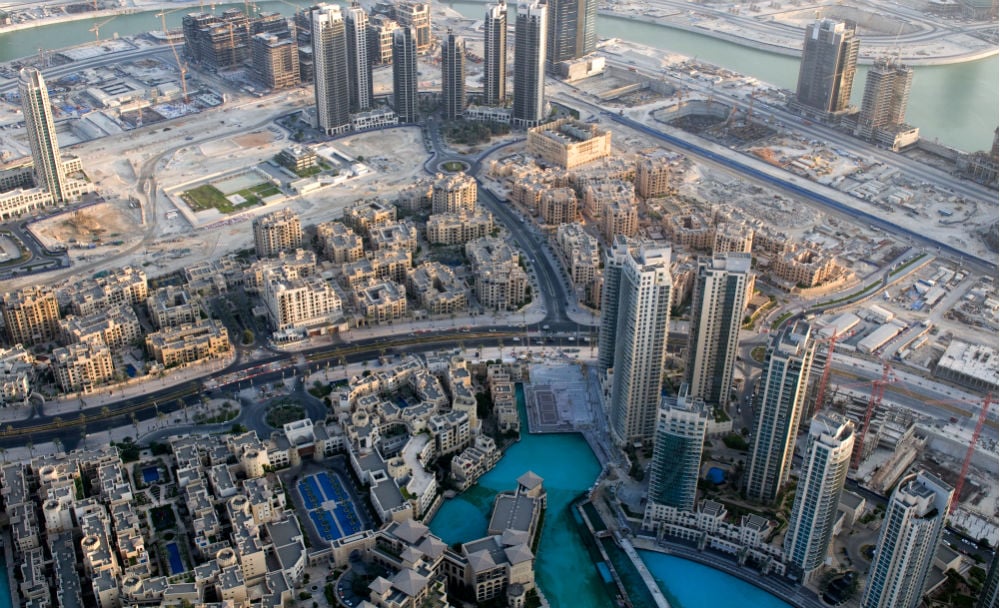 Dubai-based property developer Emaar announced that it has begun constructing a new mosque in its Downtown Dubai development.

The mosque, named after Sheikh Mansour bin Zayed Al Nahyan, deputy Prime Minister and Minister of Presidential Affairs, covers an area of 40,000 square feet and is situated behind the Qamardeen Hotel.

The mosque can accommodate approximately 800 people, including a dedicated prayer hall that can seat over 85 women, and designated parking spaces.

Along with prayer halls for men and women, it will also feature a Holy Quran study room, Emaar said in a statement.

Ahmad Al Matrooshi, managing director of Emaar Properties, said: “The mosque will be designed to reflect the rich traditional architectural heritage while serving as a haven of peace and serenity and is set to become a modern day cultural landmark for Dubai.”

“The mosque further complements Emaar’s commitment to develop fully integrated communities that offer the full spectrum of lifestyle amenities for residents and visitors,” the statement added.