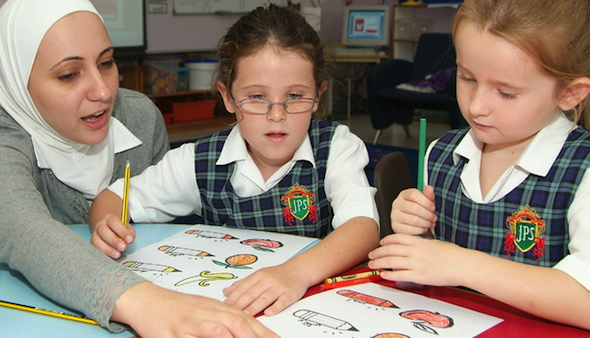 All schools in Dubai will remain closed for Eid Al Fitr from Thursday, June 14 until Sunday, June 17, the Knowledge and Human Development Authority (KHDA) has announced.

In a message on Twitter, KHDA added that Monday, June 18 might also be a holiday, depending on the Eid announcement.

You can sleep late on Thursday and Sunday
Because school’s closed – it’s the #Eid holiday!
Have a great time however you choose
But remember to keep checking the news
To find out whether there’s school on Monday ?

On Monday, the UAE’s Federal Authority for Government Human Resources announced that public sector workers would have from Thursday, June 14, until the third day of Shawwal (either Sunday, June 17 or Monday, June 18) off for Eid.

Private sector holidays have yet to be officially announced.

Eid Al Fitr marks the end of the holy month of Ramadan – when Muslims fast from sunrise to sunset – and the start of the Shawwal month.

The first day of Eid is officially announced after the sighting of the crescent moon, but astronomers predict that it will fall on Friday, June 15 this year.

Based on that, Ramadan, which began on Thursday, May 17, is expected to run for 29 days.