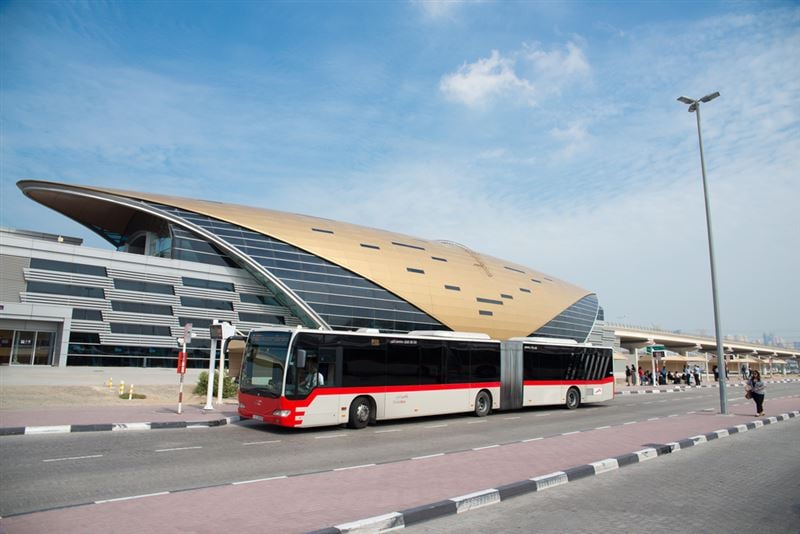 Public parking in Dubai will be free of charge for four days – from Monday, July 19 until Thursday, July 22 (9 to 12 Dhul Hijjah) for Eid Al Adha, the Roads and Transport Authority (RTA) has confirmed.

However parking will remain paid during the holidays at multi-level parking terminals.

Revealing the revised public transport timings during the Eid Al Adha holidays in Dubai, the RTA urged the public to comply with Covid-19 precautionary measures, plan their journeys ahead of time and arrive early in stations to avoid crowding and delays.

The public are also advised to use digital payments and digital assets such as TVM and digital kiosks (IMK & ITIK).

Public buses will operate during the Eid holiday as follows:

The Metro Link bus service at Rashidiya, Mall of the Emirates, Ibn Battuta, Dubai Mall/Burj Khalifa, Abu Hail, and Etisalat will be in service from 5am to 1.10am (of the following day). The timing of all Metro Link services is synchronised with the metro timetables.

The timing of external stations will be as follows: Al Jubail station at Sharjah from 5.30am to 11.15pm, and Ajman station from 4.30am to 11pm.

The Water Bus will operate at Marina stations (Marina Mall, Marina Walk, Marina Terrace, Marina Promenade) from 12pm (noon) up to 12am (midnight). The tourist services will run from 4pm until 11pm. The Water Taxi will be operate on demand and the service will be available from 12pm (noon) up to 8pm. Customers need to make a pre-booking.

Traditional Abras will run tourist journeys at Sheikh Zayed Road Station and Dubai Creek from 4pm to 11pm. Another tourist service will be running at Al Jaddaf/Dubai Festival City during the same time.