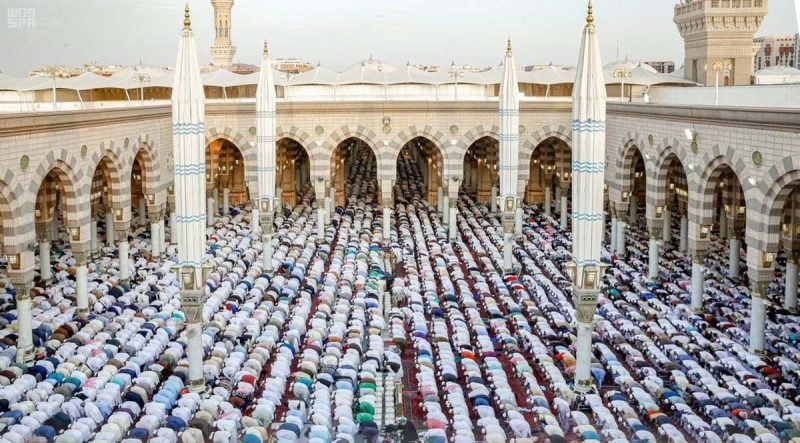 Workers in the UAE – both in the public and private sectors – will have four days off to celebrate Eid Al Adha this year.

Saudi Arabia announced on Thursday that Sunday, August 11, will be the first day of Eid Al Adha.

Following the sighting of the moon on Thursday, the Dhu Al Hijjah month began on Friday, August 2.

The gathering on Mount Arafat will be on Saturday, August 10, and August 11 will the first day of Eid Al Adha.

The UAE’s Federal Authority for Government Human Resources (FAHR) had already announced the Eid Al Adha holidays for the public and private sectors will be observed with holidays from the 9th until the 12th of Dhu Al Hijjah.