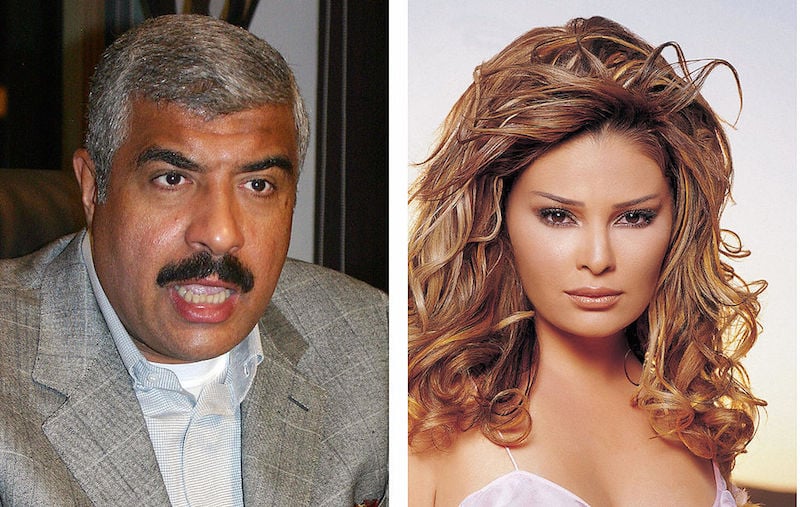 Egyptian businessman Hisham Talaat Moustafa, who was jailed for his involvement in the murder of Lebanese pop singer Suzanne Tamim in Dubai, has been released from prison.

Moustafa – the founder of a major real estate business – was released from the Tora Prison in Cairo under a presidential pardon on Friday, nearly nine years after he was jailed.

According to local media reports, the 57-year-old is one of 502 Egyptian jail inmates who received the pardon from Abdel Fattal El Sisi ahead of Eid Al Fitr. He was reportedly released for health concerns.

In 2009, an Egyptian Criminal Court sentenced Moustafa to death for his role in the brutal murder of Tamim in Dubai. He was found guilty of giving $2m to Mohsin Al Sukkari, an ex-policeman, to kill Tamim in her apartment.

His sentence was reduced to 15 years in prison during a retrial in 2010.

His release comes months after a Cairo court declined his request for release due to health problems.

The other defendant in the case, Al Sukkari, was also initially sentenced to death, but his sentence was later reduced to life in prison in a retrial.

The case led to an outcry in the region and in Egypt, where Moustafa was a well-known businessman and also was a member of former Egyptian President Hosni Mubarak’s National Democratic Party.