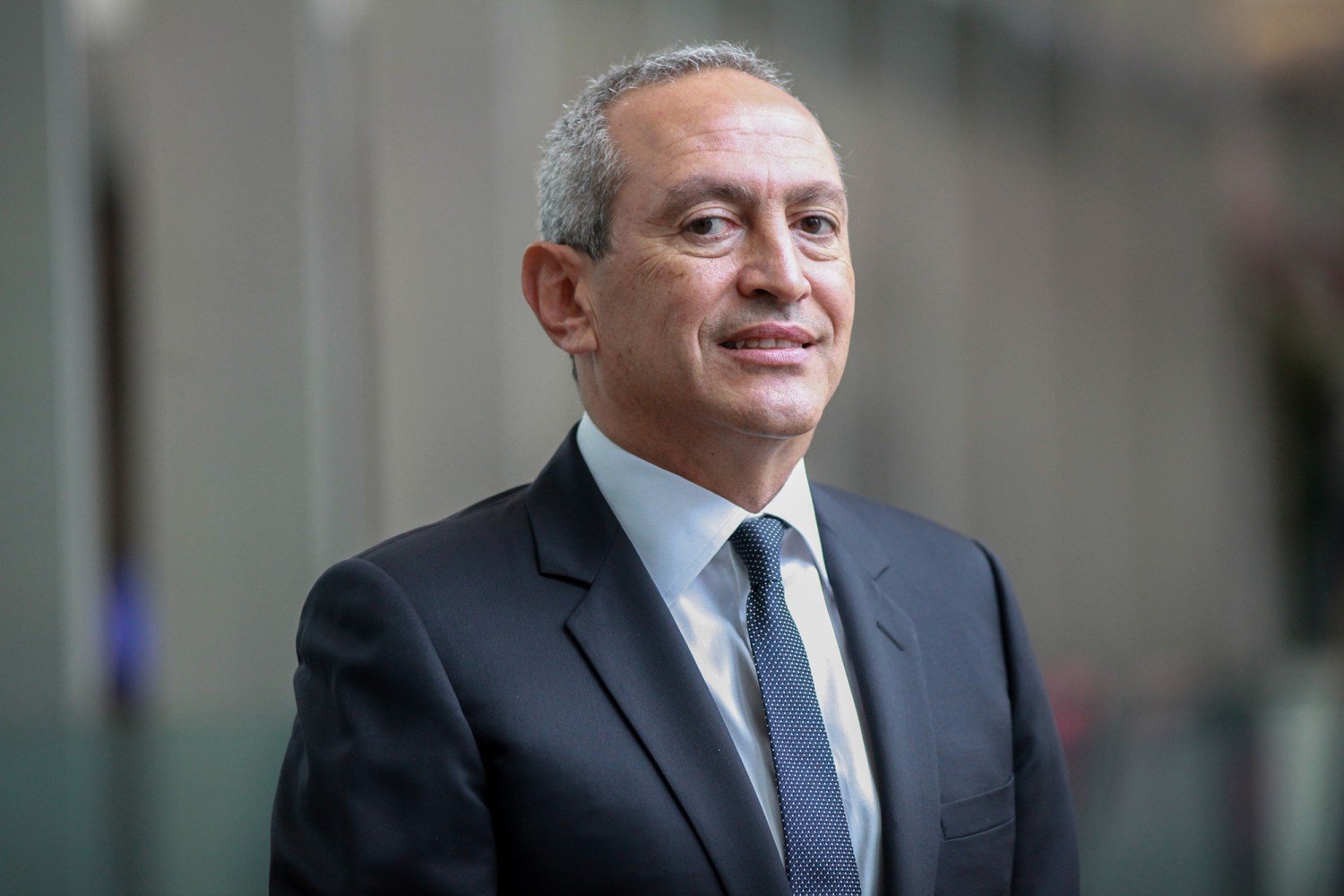 Egyptian billionaire Nassef Sawiris, whose family owns the Orascom group of companies spanning construction to telecoms, has set up an investment firm to tap into Egypt’s growth opportunities.

Egypt’s economy has stagnated since tourists and investors fled the Arab world’s most populous nation after the ousting of Hosni Mubarak in 2011. Newly elected president Abdel Fattah al-Sisi is under pressure to restore confidence and attract investment.

The Sawiris family is among the wealthiest in Egypt. Sawiris’s brother, Naguib Sawiris, has made an offer to buy a 20 percent stake in one of the Middle East’s biggest investment banks EFG Hermes.

Nile Holding will give financial backing to a Duet-CIC Egypt Opportunities Fund, a private equity fund with up to $300 million of committed capital to invest in consumer and consumer-related industries, the firm said in a statement.

“Nile Holding Investments envisions contributing up to 25 percent in Duet-CIC Egypt Opportunities Fundinvestments, provided they do not conflict in any manner with the current and future activities of any of the Orascom companies,” it said.

The firm has also completed a second investment in the healthcare sector valued at 400 million Egyptian pounds ($55.94 million) and is evaluating several new opportunities along with strategic and private equity investors, it said.

Egypt’s reserves dipped to a critical low last year and its budget deficit swelled to 14 percent of gross domestic product.