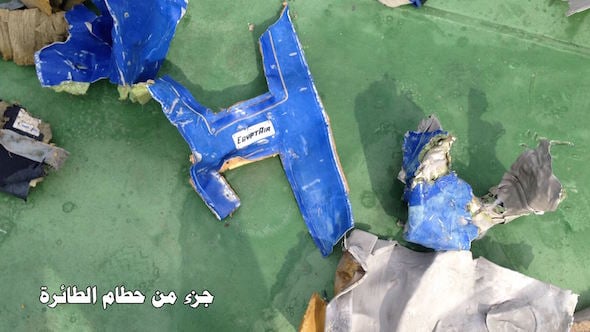 Egyptian investigators looking into the crash of an EgyptAir jet in the Mediterranean said on Saturday they were analysing data including signals sent from the aircraft, but it was too soon to reach any conclusions.

They said in a statement they were assessing material from air traffic control, aircraft and crew documents, and aircraft data management systems AIRMAN and ACARS, which download maintenance and fault data to an airline operator.

“It is far too early to make judgments or decisions on a single source of information such as the ACARS messages, which are signals or indicators that may have different causes (and) thus require further analysis,” the statement said.

Egypt said on Friday its navy had found human remains, wreckage and the personal belongings of passengers floating in the Mediterranean, the first confirmation that the EgyptAir jet with 66 people on board had plunged into the sea.

Unconfirmed reports about flight data from the Airbus plane that disappeared while flying from Paris to Cairo in the early hours of Thursday local time pointed to several problems that its veteran pilot may have struggled with minutes before the crash.

“The Egyptian navy was able to retrieve more debris from the plane, some of the passengers’ belongings, human remains, and plane seats,” the Civil Aviation Ministry said in a statement.

President Abdel Fattah al-Sisi offered condolences for those on board.

The navy was searching an area about 290 km (180 miles) north of Alexandria, just south of where the signal from the plane was lost early on Thursday.

There was no sign of the bulk of the wreckage, or of a location signal from the “black box” flight recorders that are likely to provide the best clues to the cause of the crash.