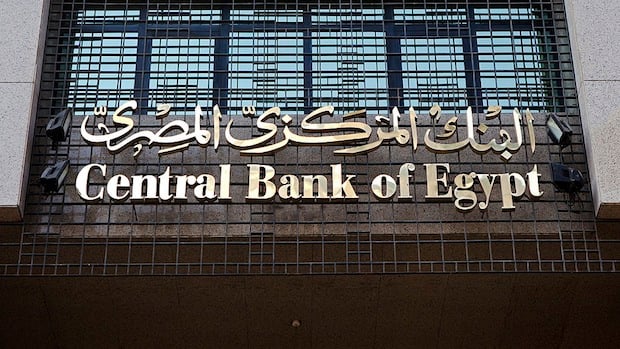 Egypt on Wednesday launched a 100bn Egyptian pounds ($6.2bn) initiative to support local industry, as the nation looks to boost private sector growth in the next phase of its economic revival program.

Under the new plan, factories with sales of under 1bn Egyptian pounds ($62m) would be able to secure loans at a reduced interest rate of 10 per cent, central bank Governor Tarek Amer said, speaking after a cabinet meeting. Those with sales over the threshold wouldn’t have access to that rate.

The move is the latest push by the government to spur competitiveness and growth in the private sector, a key element in the next stage of an economic program launched in late 2016 with the devaluation of the currency. That sought to curb a crippling dollar shortage and helped secure a $12bn International Monetary Fund loan that shored up investor confidence.

With the three-year program over, the government is still to define the shape of any future agreement with the IMF. The Washington-based fund has said Egypt’s next steps need to include sustainable development and boosting private enterprise.

The non-oil sector has struggled in the face of slumping consumer demand, even as inflation plunged from over 30 per cent shortly after the devaluation, to a more-than nine-year low in October.

Under the latest initiative, state-owned banks would be among those providing the funding, and the central bank will also seek the help of foreign banks, Amer said.

The regulator, along with the Finance Ministry, will assume the burden of the reduced interest rate.