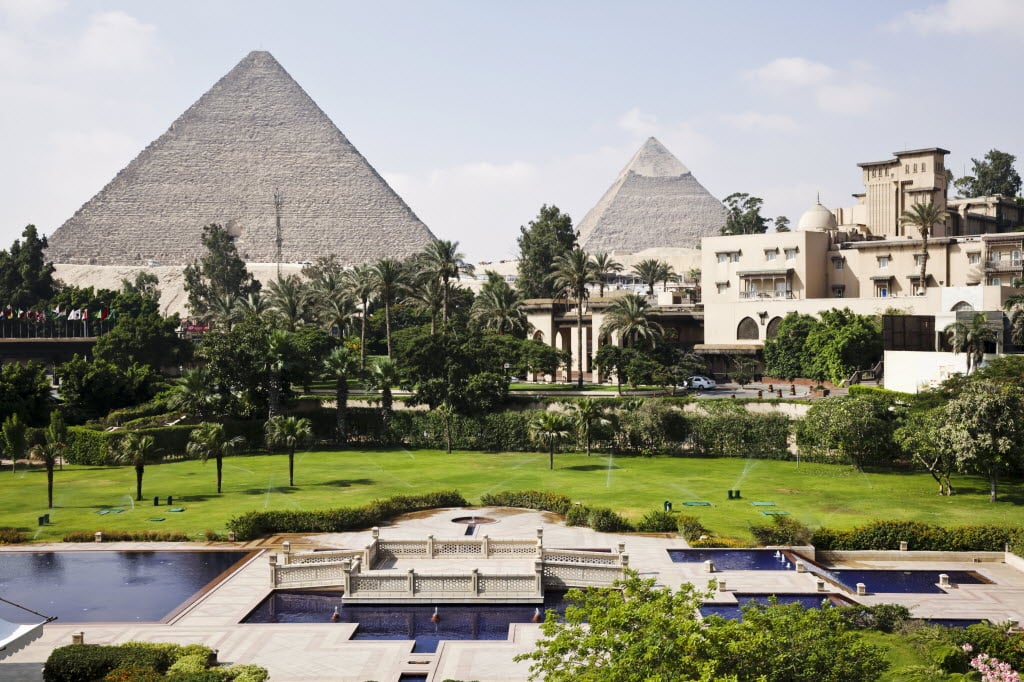 Egypt’s tourism revenue sank by 41 per cent to $5.9 billion in 2013 in comparison with a year earlier, Tourism Minister Hisham Zaazou said on Tuesday, a further sign of pressure on one of Egypt’s main sources of foreign currency.

The tourism sector in the Arab world’s most populous nation has shrivelled since veteran autocrat President Hosni Mubarak was toppled by a popular uprising in 2011.

After a slight improvement in 2012, tourism took another hit in 2013 when hundreds were killed in violence that followed the army’s overthrow of elected Islamist President Mohamed Mursi in July after mass protests against him.

Zaazou, in a text message to Reuters, confirmed Egypt’s tourism revenues in 2013 reached $5.9 billion. “The number is correct and for the year 2012 it was $10 billion,” he said.

Tourism receipts in the first quarter of Egypt’s financial year, which starts on July 1, tumbled to $931.1 million down from $2.64 billion a year earlier, according to central bank data published last month.

The number of tourist nights spent in Egypt between July and September fell by 57 per cent to about 15 million and the average visitor’s spending also dropped compared with a year earlier, the central bank said.

Egyptian foreign exchange reserves hovered at $17.03 billion last December. They stood at $36 billion on the eve of the revolt against Mubarak.