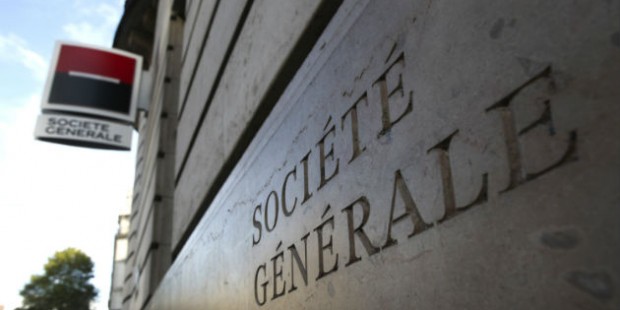 Egypt’s regulator approved the QNB offer in February after insisting that the Qatari lender buy 100 per cent of Egypt’s second-largest private sector bank by market value rather than the originally planned 77 per cent stake.

QNB had said in December it planned to buy the 77 per cent of NSGB held by its French parent Societe Generale.

The Egyptian tax authority said Societe Generale would be exempted from taxes for the transaction under an agreement to avoid double taxation between Egypt and France.

But individual shareholders and investment funds holding minority stakes in NSGB will have to pay a 10 per cent tax on their gains, the tax authority wrote in a letter to the stock exchange, which was published on Tuesday.

QNB is 50 per cent owned by the Qatar Investment Authority, a sovereign wealth fund that has led the bulk of the gas-rich Gulf state’s international acquisitions in recent years, including stakes in Barclays, carmaker Volkswagen and luxury store Harrods.