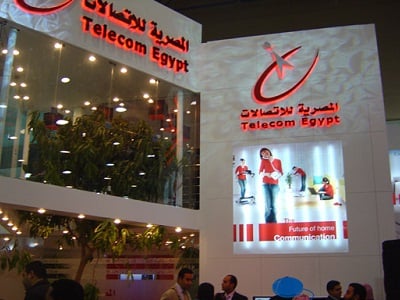 Egypt’s telecoms regulator said it had agreed to issue a unified licence allowing a company to operate fixed-line and mobile networks, and had sent the details of its decision to the cabinet for final approval.

“(The decision) will achieve needed development and balance in Egypt’s telecoms market,” the National Telecommunications Regulatory Authority said in a statement late on Monday.

“The details of the unified license have been sent to the cabinet’s economic committee in preparation for it being presented for ratification and final approval by the cabinet,” the statement said.