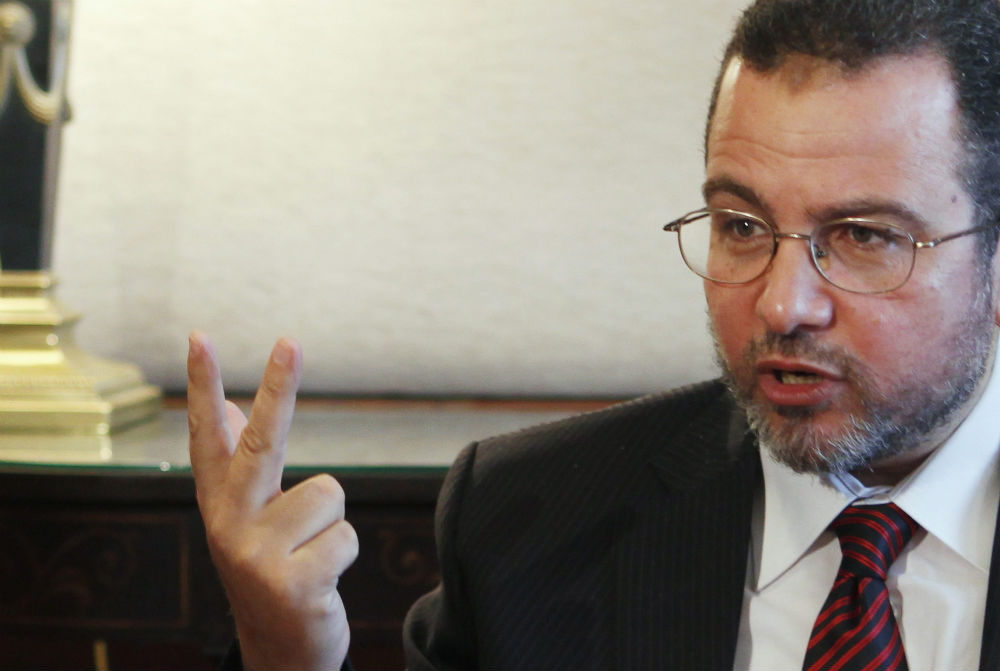 Egypt’s prime minister expects to conclude a $4.8 billion IMF loan deal within two months and is in talks for additional budget support worth about $1 billion from the World Bank and the African Development Bank (AfDB), he said on Sunday.

Egypt has had on-off negotiations with the International Monetary Fund since last year, when a popular uprising unseated the country’s president and sent the economy into a tailspin.

“These (IMF) negotiations have been going on for a year, so we have a framework for a good programme. We need to adjust it and make sure we’re comfortable with it and can implement it, and that we own it,” Hisham Kandil told Reuters in an interview.

Asked when he thought an IMF loan would be agreed, Kandil said: “A couple of months.”

He also said Egypt was in talks with the World Bank and AfDB. “I think we’ll get half a billion from the WB and a similar one from the AfDB,” he said. “It comes after the IMF.”

Saudi Arabia and Qatar have pledged billions of dollars to support Egypt, including budgetary support.

Kuwait, another wealthy Gulf Arab state, had already made a “reconnaissance visit” and a delegation of Kuwaiti officials and business executives would return to Egypt on Thursday, he said.

“They are coming this Thursday in a big delegation to talk business… Government and businessmen,” he said.

Asked about any talks with the United Arab Emirates about support, Kandil said he was working to resolve a business dispute with a UAE investor.

Dana Gas reports 2021 collections from Egypt and Kurdistan of $377m