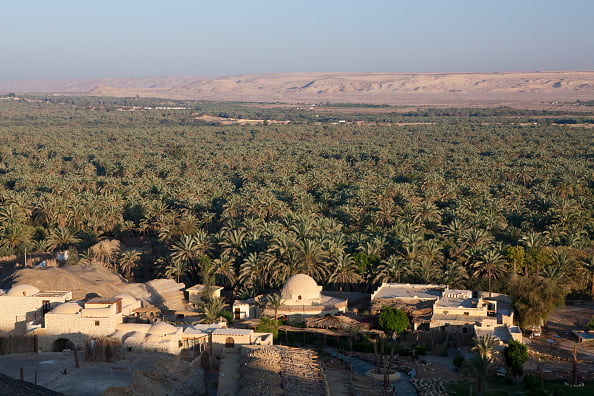 Egyptian security forces killed 12 Mexicans and Egyptians and injured 10 “by accident” on Monday in an attack after mistaking a tourist convoy for militants they were pursuing in the country’s western desert, the ministry of interior said.

The tourist group of 22 had parked their four four-by-four vehicles off road for a barbecue near the Bahariya oasis, a tourist site in the western desert, when army aircraft suddenly began shelling them from above, security sources said.

As members of the tourist convoy tried to flee, additional security forces on the ground fired on them.

Egypt is battling an insurgency that gained pace after the military ousted Islamist President Mohamed Mursi of the Muslim Brotherhood in mid-2013 after mass protests against his rule.

The insurgency, mounted by ISIL’s Egyptian affiliate, has killed hundreds of soldiers and police and has started to attack Western targets.

A joint force from the Egyptian police and military had been chasing militants in the country’s vast western desert when it came across the tourist convoy, which it mistook for the militants it was pursuing, the Interior Ministry said in a statement.

Egypt’s army spokesperson declined to comment and said only to refer to the interior ministry statement.

Earlier on Sunday ISIL released a statement carried by its supporters on Twitter saying it had repelled an attack by the Egyptian military in the western desert.

Security officials say militants operating from Libya to the west of Egypt have been trying to forge ties with Islamists in the Sinai on the east side of the country.

The vehicles used by the tourist convoy closely resembled those of the miltants the joint force had been pursuing, security sources said.

“Mexico condemns these deeds against our citizens and has demanded an exhaustive investigation of what has occurred,” Mexican President Enrique Pena Nieto said on his Twitter account.

“The area is a restricted area, and the company made a mistake by taking the tourists to that area without a permit. They must obtain a permit before going there.”

Officials at the company that organised the tour were not immediately available for comment.

Despite the apparent danger of the area, there are no warning signs along the desert path, and the attack occurred despite an official police representative accompanying the tourist convoy, said tour guide syndicate leader Hassan al-Nahla.

“Because of this negligence and lack of coordination between the ministry of tourism and ministry of interior, Egypt…will pay the price when this affects tourism,” said al-Nahla.

While the Islamist insurgency has been largely based in the Sinai Peninsula, attacks have taken place in Cairo and other cities.