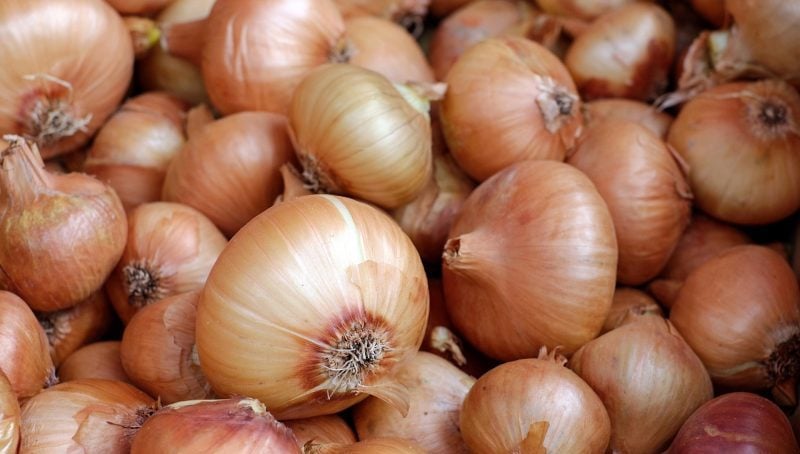 Bahrain, Kuwait and the United Arab Emirates have agreed to lift a ban on imports of Egyptian agricultural products, Egypt said on Sunday, as the country works to step up exports to narrow its budget deficit.

The agreement came after a series of meetings and negotiations held between an Egyptian delegation and the Gulf countries, the Egyptian agriculture ministry said in a statement.

The series of bans, which were said to have been on concerns over pesticide residues, had come at a time where there was an increased appetite for Egyptian exports resulting from a currency float that slashed the pound’s value in half last year.

The three Gulf countries had banned various agricultural imports from Egypt, including pepper, lettuce and onion, earlier this year.

Egypt has asked an agricultural quarantine body to advise on shipments and warn of exporters who violate agreed-upon international standards, the statement said.

It said that counterpart bodies will also be appointed abroad to monitor the quality of exports on the other end and that the ministry is currently negotiating that exporters who violate the rules be punished instead of countries of origin.

“A ban on Egyptian strawberries imposed by Saudi Arabia was also lifted about a month ago after a Saudi delegation visited Cairo,” agriculture ministry spokesman Hamid Abdel Dayem said on Sunday.

The kingdom had imposed a ban on Egyptian strawberries also over pesticide residues in July. Sudan is yet to lift a blanket ban on Egyptian agricultural and animal imports it imposed in May.