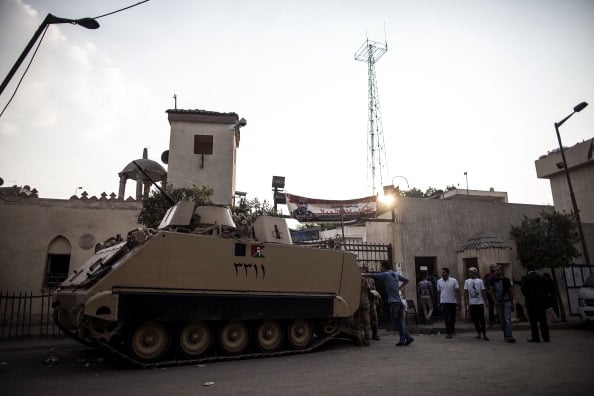 Egypt is prepared to repay within days $2 billion that Qatar deposited with Egypt’s central bank in May if talks to convert the funds into bonds do not succeed, a central bank official said on Wednesday.

“This supposedly should be moved to a three-year bond, and still they have not finished it,” said the official, who asked not to be named. “If it’s not done, we will repay it. We are ready for this.”

The state-run al-Ahram newspaper said that the Qatari government had asked that the conversion be delayed.

Cairo’s relations with Qatar have deteriorated since the Egyptian army deposed President Mohamed Mursi on July 3. Qatar has been a firm backer of Mursi’s Muslim Brotherhood and lent or gave Egypt $7.5 billion during the year he was in power.

The central bank official said talks with the Qataris on converting the $2 billion deposit into three-year bonds would continue for another week.