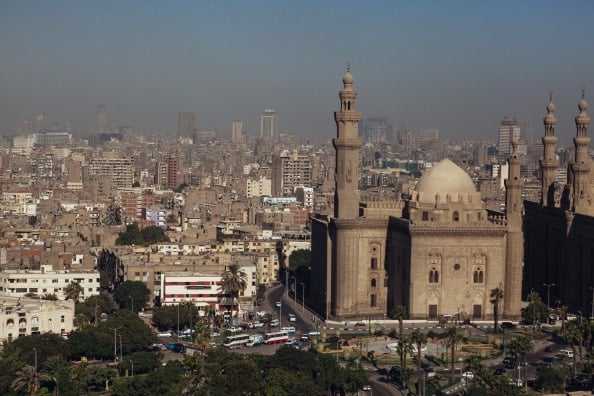 A housing development company owned by Egypt and Saudi Arabia said on Wednesday it was increasing its capital by $245 million, a four-fold rise, to build houses in Egypt, in a further sign of support for the country from its key Gulf ally.

Saudi Arabia and its Gulf Arab neighbours Kuwait and the United Arab Emirates have given more than $20 billion to help Egypt since the ouster of Islamist President Mohamed Mursi last July following mass protests, leading to the election of Abdel Fattah al-Sisi as president last month.

Saudi King Abdullah stopped in Cairo briefly last week to meet with Sisi in a symbolic visit that demonstrated the king’s strong support for the former army chief. The Gulf monarchy sees Cairo as a crucial partner against the rise of radical Sunni Islamism in the region.

According to MENA, Egyptian Housing Minister Mustafa Madbouly told reporters the investment would be used “to establish a large number of housing units to encourage initiatives to build medium-income housing units”, without providing specifics.

Arabtec Holding, Dubai’s largest-listed construction firm, agreed with the Egyptian army in March to build one million houses for lower-income households in one of the region’s biggest projects valued at $40 billion.