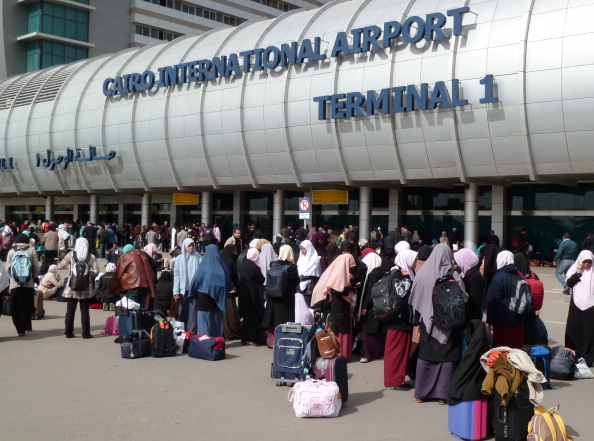 The officers, responsible for passport control and security at El-Borj airport on the Mediterranean coast, called off their protest after a meeting a senior aviation official to discuss some of their demands, state news agency MENA said.

The Alexandria police officers had demanded authorities give them a share of the airport fees imposed on passengers. MENA did not say whether their demands had been met.

Planes from Qatar Airways, Saudi Arabia’s Nas Air and Sharjah-based Air Arabia were unable to take off during the sit-in. Incoming traffic was diverted to Cairo airport where officers had staged a similar protest on Thursday, which did not affect traffic, MENA said.

Egypt, which has endured more than two years of political instability since the overthrow of Hosni Mubarak, is struggling with a severe budget and currency crisis driving up inflation and causing fuel shortages.