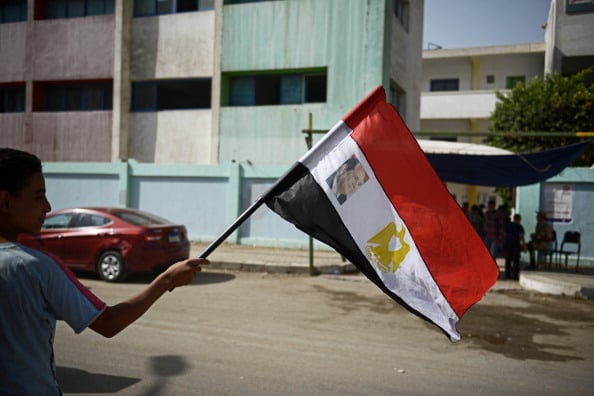 Egypt’s parliament approved on Sunday the extension of a nationwide state of emergency for three months from July 14.

Egypt imposed the emergency in 2017 after two church bombings killed at least 45 people. It was last extended in April.

Egypt faces an ISIL insurgency in the remote North Sinai region that has killed hundreds of soldiers and policemen in recent years and has expanded to include attacks on civilians.