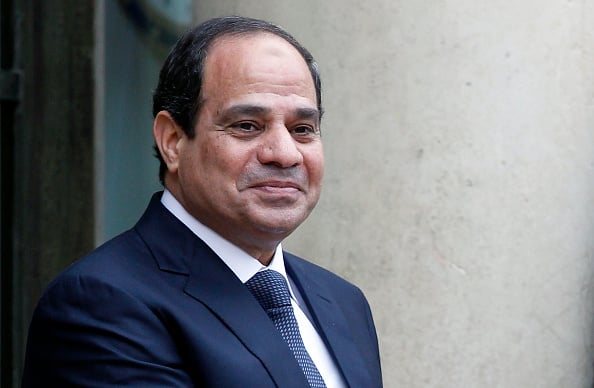 Egypt’s economic policy reforms are starting to pay off and growth is strengthening although the country still faces a difficult situation, a senior official of the International Monetary Fund said.

Masood Ahmed, Director of the IMF’s Middle East and Central Asia Department, said the Fund had held “good discussions” with Egyptian officials in Washington last month and would send a technical assistance team to Cairo in early June.

Egypt came close to fiscal and balance of payments crises after the Arab Spring uprisings in 2011. Ahmed said government efforts to cut the budget deficit and spur economic growth were now bearing fruit, though more needed to be done.

“It is moving in the right direction,” he said in an interview, predicting growth of about four percent this year, roughly twice the level seen a year ago.

Immediately after the Arab Spring, Egyptian governments discussed the possibility of obtaining billions of dollars in loans from the IMF, but the idea was shelved because of political sensitivities.

Ahmed said the current government of President Abdel Fattah al-Sisi had not requested an IMF loan, but reiterated that the Fund stood ready to provide assistance if asked.