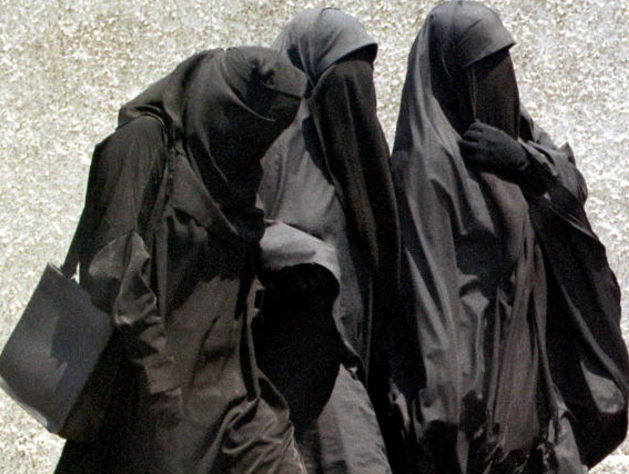 The government of Egypt has drafted a legislation to ban women from wearing the niqab veil in public, according to local reports

The country’s parliament is considering a ban that will will apply to wearing the clothing in public places and government institutions.

The full-face veil is worn by some followers of Islam and typically covers all of the wearer’s face other than their eyes.

MP Amna Nosseir, professor of comparative jurisprudence at Al-Azhar University, who has reportedly backed the ban, said that wearing the veil is not a requirement of Islam and in fact has non-Islamic origins and instead belongs to a Jewish tradition.

Earlier this year, Cairo University was given court permission to ban female professors from wearing the niqab or burqa in the classrooms following a lawsuit brought by 77 female members of staff.

The court said the ruling would prevent ‘entry of extremists and outsiders of the university’.

If passed, the new law would see Egypt following in the footsteps of other Islamic countries Tunisia, Kosovo and Turkey, which officially ban headscarves in universities and government buildings, although in the latter country the law has relaxed in recent years.

France, Belgium and the Netherlands all ban wearing the full face veil in public.