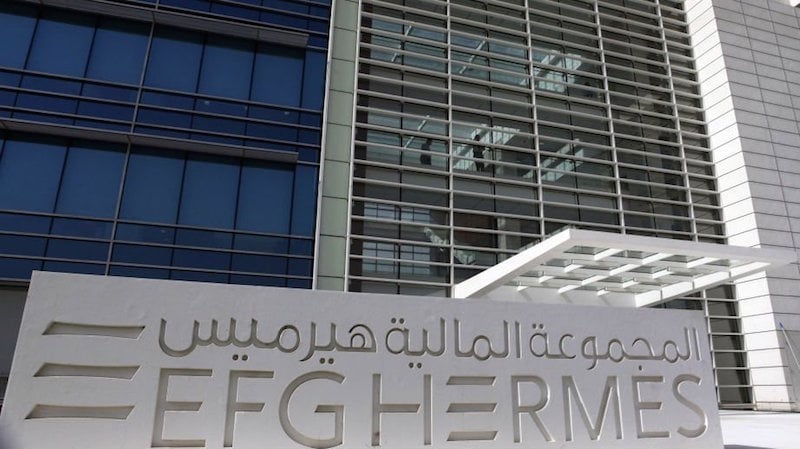 EFG Hermes Holding has reported EGP1.1bn in net profit for the first nine months of 2021, marking a 26 per cent year-on-year increase.

Its revenues from January through September also rose 8 per cent over the same period last year to reach EGP4bn.

“Our NBFI platform has continued to perform exceptionally well, with our microfinance platform, Tanmeyah, booking a record high portfolio value of EGP3.5bn, the highest since Tanmeyah’s inception. Moreover, our buy-now, pay-later (BNPL) fintech player, valU, continued to expand its relationships with merchants and grow its portfolio of clients.

“At our sell-side operations, I am pleased with our investment banking division, where the team closed a record-breaking nine transactions in a single quarter, worth over $2.6bn.”

On the investment banking front, revenues grew by 184 per cent year-on-year to EGP107m driven by strengthening advisory fees and a higher number of transactions for the period, a statement said. Meanwhile, revenues from the brokerage division increased by 23 per cent annually to EGP299m in 3Q21, driven by higher revenues reported by the group’s operations in Egypt, Kuwait, and its structured products desk.