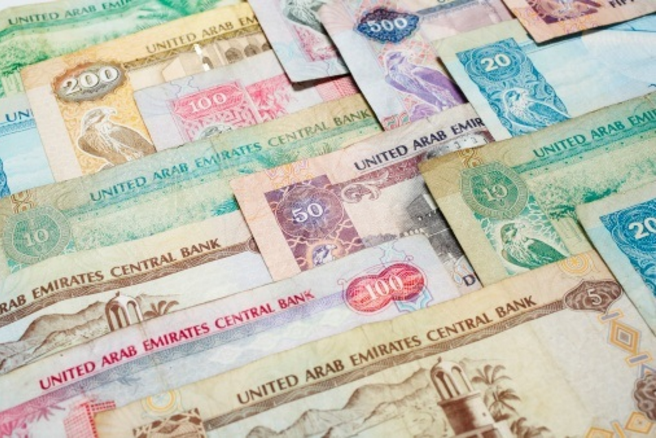 Arab countries should consider a range of new taxes including corporate and real estate taxes in addition to value added tax to weather low oil prices, an economist has said.

Speaking at the Arab Strategy Forum, Palestine’s former prime minister and economist Salam Fayyad described the Arab world’s tax structure as “outdated”. He added that introducing more taxes could contribute to economic diversification and bring in the much-needed economic stability and investor confidence to the region.

Fayyad’s comments come following indications that Gulf Cooperation Council countries are close to implementing a value added tax after years of discussion. Although fiscal policy experts hailed the step, there are also fears that taxation will make the region more expensive for investors.

Aside from taxes, Fayyad said that the Arab countries should also take greater control of their currency exchange rates in order to drive forward economic diversification.

“It is very important that we talk freely about this issue, without restrictions,” he said during a panel discussion.

“We should examine this issue in a quiet and considered way. No one can force us to change but when we talk about the Arab world and the countries making up this region, we need to focus on letting go of currency stability. This will significantly benefit the economic diversification the region is striving to achieve today.”

Most Gulf countries have pegged their currencies to the United States dollar, which has insulated them from any major shocks. But that could change with a widely anticipated hike in interest rates by the US Federal Reserve. If rates rise, banks across the US and lenders from countries pegged to the dollar could be forced to push up their interest rates.

Experts have advocated a gradual rise in rates. The United Kingdom’s former foreign secretary William Hague predicted that 2016 will be a tough year for central banks across the world. He added that it was vital for them to raise rates gradually or else they risked building up “excessive debt”. This, he warned, might be “impossible to control later.”