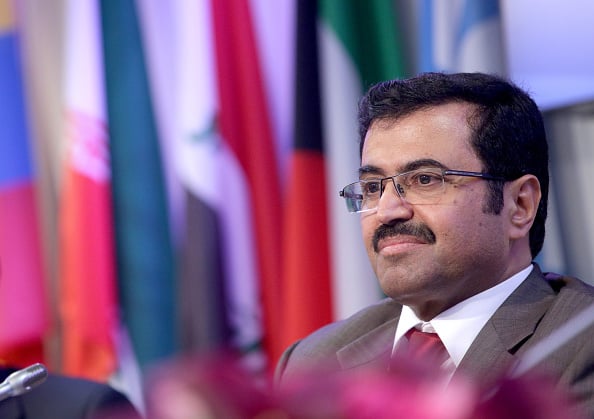 It is still too early to say whether oil producers will extend their output reduction agreement when members of the Organization of the Petroleum Exporting Countries meet in May, Qatar’s energy minister said on Wednesday.

The main focus of that meeting will be global inventories and whether output cuts have managed to lower them toward their five-year average, Mohammed Al-Sada told reporters in London.

“It is a very important parameter to show whether we are heading towards market stability or not,” he said.

Adherence to an agreement among 11 OPEC members and 11 non-OPEC producers to lower output for the first half of this year is running at more than 90 per cent among OPEC participants, he said.

Among non-OPEC producers “compliance is estimated at around 50 percent, however, the mechanism of calculating it is not as articulated as OPEC… I think the adherence maybe more than that,” Al-Sada said.