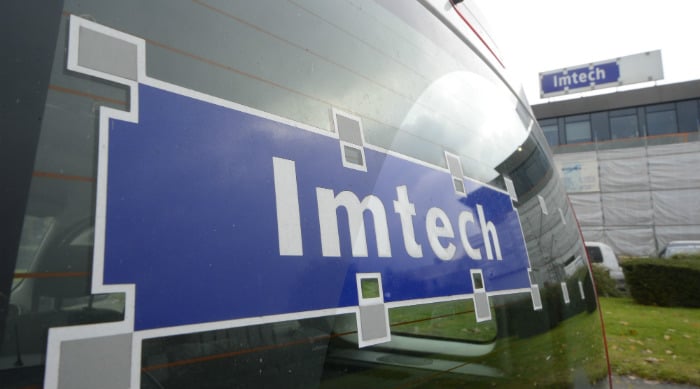 Dutch engineering and construction company Imtech has launched an investigation into the possible violation of export controls and sanctions regulations at its marine services business in the United Arab Emirates, it said on Tuesday.

The company, which was hit by an accounting scandal in Poland and Germany in 2013, said the investigation was being conducted with the help of external legal counsel and experts.

The business in question has annual revenue of around 15 million euros ($17.8 million).

Imtech, which lost hundreds of millions of euros in Poland and Germany due to fraud, said it had disclosed the investigation to authorities. It did not give further details.

It also said an internal investigation in Germany had determined no laws had been broken. The company started that investigation in November, examining allegations it operated a cartel to overcharge German energy company RWE for the building of a power plant.