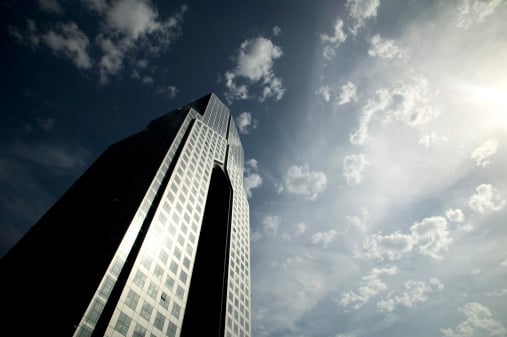 Dusit International confirmed today that it plans to open new properties in Dubai, Jeddah and Doha in the next year as it embarks on a new phase of regional expansion.

Its second Dubai property will fall under its dusitD2 brand, which targets young and successful business and leisure travellers.

DusitD2 properties are being rolled out in gateway cities, such as Nairobi, complementing existing hotels in Chiang Mai, Baraquda Pattaya, Pasadena and New Delhi.

To oversee the development drive, Thierry Douin was appointed Regional Vice President for the Middle East and Africa this month.