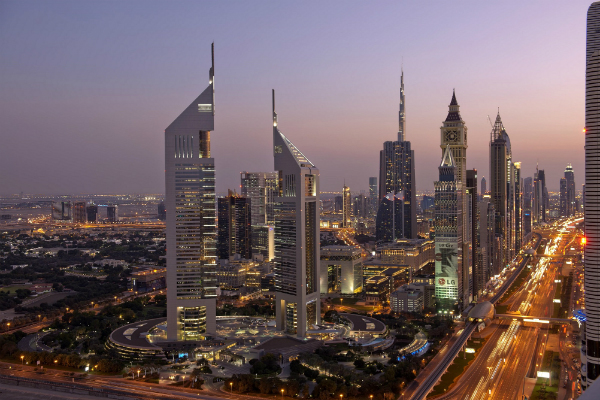 Dubai saw a slight increase in unemployment among both its Emirati and overall workforce last year, according to Dubai Statistics Centre (DSC) figures.

The total number of unemployed Emiratis in Dubai rose to 2,851 people, while the overall unemployed workforce was 10,047 people.

The survey found that the overall economic participation rate (percentage of employed people in the total working-age population) increased to 83.1 per cent in 2017 from 82.2 per cent in 2016.

Female workers accounted for the largest share of that increase, rising to 53.6 per cent in 2017, compared to 49.3 per cent the previous year.

Emirati men had an economic participation rate of 65.4 per cent with the rate for women standing at 37.4 per cent, the survey found.

Looking at the overall composition of the workforce, 13.3 per cent come under the category of specialists; technicians and associate professionals make up 11.3 per cent; and 9.3 per cent belong to the categories of legislators, senior officials and managers.

In terms of sectors, 27.6 per cent work in the construction sector, 17.9 per cent in the wholesale and retail trade sector and 8 per cent in manufacturing.