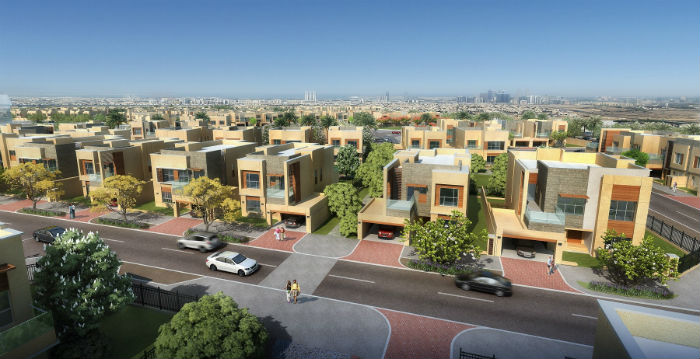 Dubai-based TECOM Investments has launched a new freehold villa community in the Al Barsha area of the emirate, it announced on Tuesday.

The development, called Villa Lantana, is located next to Umm Sequim Road and is set across two landscaped gated communities. It features 440 units, consisting of three, four and five bedroom detached and semi-attached family homes.

It will also include a retail centre, parks and playgrounds, and sports facilities such as gyms, pools, sports courts and outdoor jogging tracks.

Construction is already underway, and the project is slated for completion in Q4 2015, a statement said. All amenities and full landscaping will be completed in time for handover.

Sales to the public are expected to open in early September with prices starting at Dhs2.375 million, the developer said.

The project will offer interested buyers the choice of 17 different villa designs and 11 floor plans.

“The project was designed to meet the demand for family homes located in the centre of new Dubai. We are confident that this new residential villa project will prove to be both an astute investment and a real community.”

With the real estate sector in Dubai booming, the emirate has seen the launch of several new developments across the city in the past year.

The first release of houses at the project sold out on the first day of launch, the developer said.