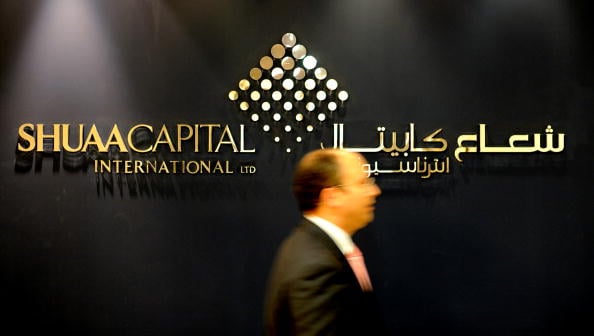 Dubai-based investment bank Shuaa Capital reported that it made a net profit of Dhs2.8 million in 2013, up Dhs62 million from a net loss of Dhs59 million in 2012.

“All revenue generating business divisions were profitable in 2013 and contributed to this strong performance,” the company said in a statement without giving further details.

Sheikh Maktoum Hasher Al Maktoum, executive chairman of Shuaa Capital said: “We reached our financial targets thanks to a relentless team effort and improved market conditions which have accelerated revenue growth across our core businesses.

“This, together with continued rigorous cost control has produced this significant result and marks the turning point for the company.”

The company’s net profit in the fourth quarter of the year also rose to Dhs3.8 million compared to a net loss of Dhs21 million in Q4 2012. Revenues during the period increased by 153 per cent to around Dhs63 million.

Late last year, Shuaa announced that CEO Colin Macdonald was leaving the firm on the expiry of his contract on December 31, 2013. Macdonald was the firm’s fourth CEO in less than three years.

While no replacement was named, the company announced other management changes, as part of which CFO Houssem Ben Haj Amor was appointed as the new general manager.