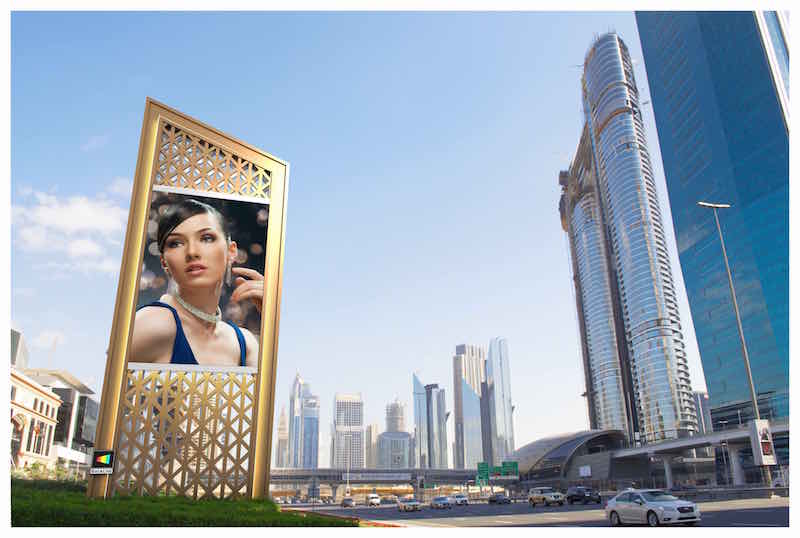 A combination of digital and traditional outdoor signages with smart data tracking, customisable lighting and aesthetic world class design, will be installed across 26 locations along Sheikh Zayed road, a statement said. 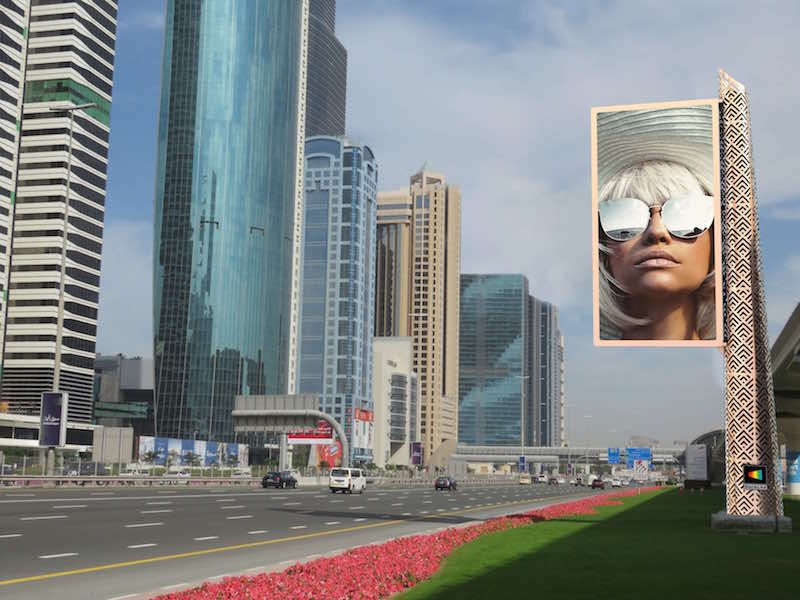 Signages will be placed on the Golden Boulevard – between Dubai World Trade Centre and Interchange 1 – and up to the Mall of the Emirates.

The new signages can be integrated with the intelligent city management technology, allowing advertisers to target audiences more efficiently with real-time content, the statement added.

“With the industry-leading technology deployed, our signage will add excellent value to advertisers in addition to creating a powerful visual identity for the city,” said Bill Fordyce, chief executive officer, BackLite.

“We are thankful to RTA for recognising our recommendations for the signage overhaul of the most strategic locations in the city, which will further contribute to civic pride and underline Dubai as a world-class city.”