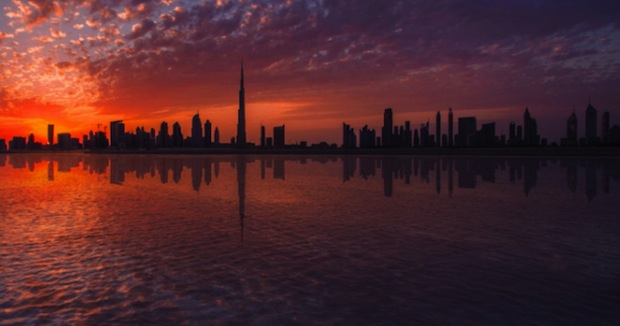 A new law has been issued in Dubai to regulate ‘civil organisations’ (non-profit entities) in the emirate, official news agency WAM reported.

The authority is tasked with issuing licences for non-profit entities and their branches in the emirate.

Under the new law, a civil establishment has been defined as “a non-profit organisation that practices in the social, health, educational, cultural, scientific, occupational, creative, art and humanitarian fields”.

A civil organisation being set up in Dubai has to be founded by a group of founders – not less than 10 persons, including two Emiratis. It will also have to designate a certain financial allocation to manage its activities.

The entity should have a statute consistent with the provisions of the new legislation and its bylaws. This statute must include the name of the civil institution, which should be derived from the activity it practices.

The statute should also include the headquarters, geographical range and the purpose of the organisation, as well as its activities and target groups, the names of its members, their nationalities, professions and residences, the report stated.

The organisation is required to have a licence from the CDA in order to undertake any of its activities.

The licence is valid for one to three years, and the organisation must renew its licence within 30 days of its expiry.

Civil institutions may open branches in the emirate upon a written approval from the CDA.

They are not permitted to engage in any commercial activity without prior written approval, while the entities can invest surplus money to earn a financial income, after obtaining approval from the authority.

They are also not allowed to collect donations or launch fund-raising campaigns via audio-visual and print media or through social media platforms without written approval from the CDA.

The law also prohibits civil organisations from “interfering in politics or in sectarian and racial strife or instigating hatred in ethnic or religious matters affecting the state security and ruling system”, the report said.

The entities are not allowed to conclude any agreement or co-operate and coordinate with organisations from outside the country, it added.

An organisation may also face stricter penalties such as suspension for three months, closure or cancellation of its licence and dissolution depending on the seriousness of the offence committed.

The UAE has strict laws governing NGOs and people can face punishment for promoting non-UAE registered charities in the country.

Last year, Dubai resident Scott Richards was arrested at his home on July 28 after promoting a charity campaign on his social media accounts relating to a refugee camp on the outskirts of Kabul, Afghanistan – which is not registered in the UAE.

He was released on bail in August and officials confirmed in September that the case against him has been dropped.

The decree no (9) of 2015, which regulates fundraising and charitable donations in Dubai, prohibits collecting donations or advertising fundraising campaigns without obtaining written approval from the Islamic Affairs and Charitable Activities Department.