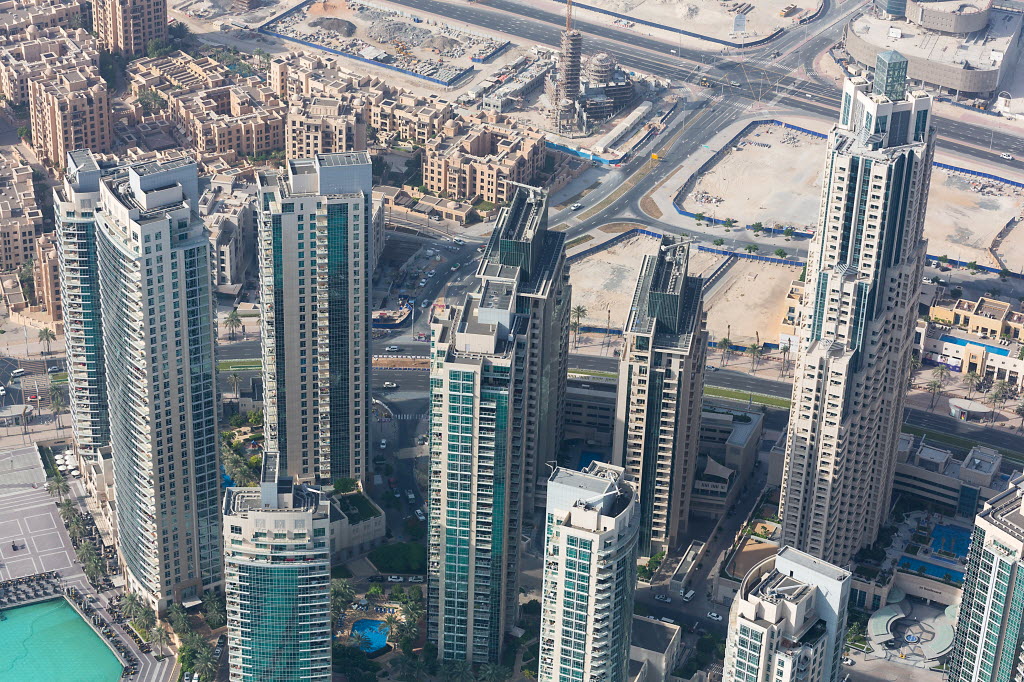 Dubai, where property prices have surged more than 40 per cent this year, will allow landlords to increase rents at a faster pace as economic growth in the emirate accelerates.

The new measures won’t significantly affect the market because rents were already on the rise, Digvijay Singh, head of Middle East equity strategy at VTB Capital in Dubai, said by telephone today.

“The only thing it does is make the market a bit more regulated in the sense that the rental index can become more institutionalised as a reference point,” Singh said.

Dubai’s economy is headed for the fastest expansion in six years after domestic output grew 4.9 per cent in the first half of 2013, according to government data. The sheikhdom’s benchmark DFM General Index has risen 100 per cent so far this year, and is the world’s second-best performing index, according to data compiled by Bloomberg. The measure was down 0.2 per cent at 11:41 a.m. in Dubai.

The rental price guidelines will be enforced after the decree is published in the official gazette, according to a statement yesterday on Sheikh Mohammed’s official website.

Property prices in the emirates have risen for a second year after slumping as much as 65 per cent from their peak in 2008 after the global financial crisis tightened credit. Dubai’s Expo 2020 win last month will further bolster the real estate market, Jones Lang LaSalle said in November.

The Dubai government this year established a center to settle rental disputes to replace an existing committee. The center will have the capacity to review 250 cases a week, up from 100 previously. The government also doubled property-sale fees to four per cent to avert another property bubble.