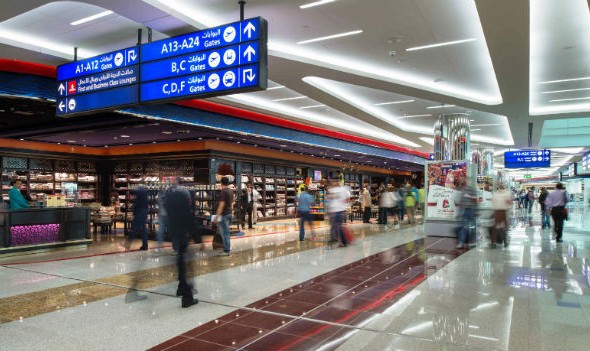 The new concourse is the world’s first A380 dedicated facility and is scheduled to receive its first flight in January 2013.

The facility, which covers a total area of 530,000 meters and spans 11 levels, features four and five star hotels and a new retail market spread over 1200 square meters.

It also has an internal metro system that will carry passengers to and from Terminal 3 and Terminal 2. There are also automated passenger transport points for arrivals and departures.

When completely operational, Concourse 2 and 3 together will have a capacity of 43 million passengers annually.

During his visit, Sheikh Mohammed toured the A380 designated gates and the first and business class lounges, reported WAM.

As part of his tour, Sheikh Mohammed also rode on the Dubai Metro, which he described as “the project of the century.” He also visited the Burj Khalifa after passing through the newly built Dhs120 million walkway that connects the metro station to the building.