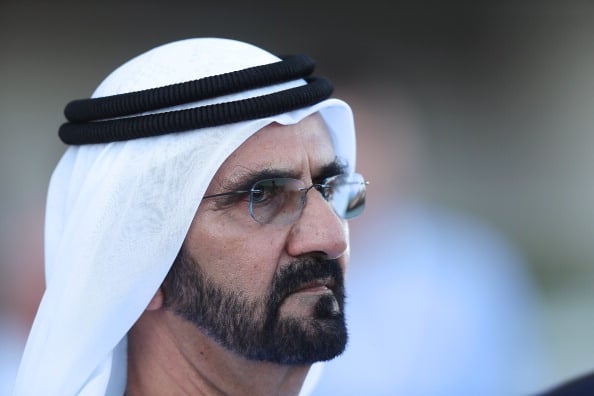 The move will ensure that government services will be accessible, quick and efficient through the use of hi-tech smart devices.

“We aim to harness the technology so as to better living conditions and [bring in a] new form of development,” WAM quoted Sheikh Mohammed as saying. He also added that a fibre optic network and high-speed wireless internet will form the “backbone of a new life in the city of Dubai”.

The Smart City project will enable the public to transact with public departments using smartphones any time, any day of the year.

The new project will also provide information on weather, traffic, transport, health and education, as well as entertainment and tourist services such as aviation services and restaurants.

He added that Dubai will “become one of the biggest world laboratories for interactive and government applications,” reported WAM.