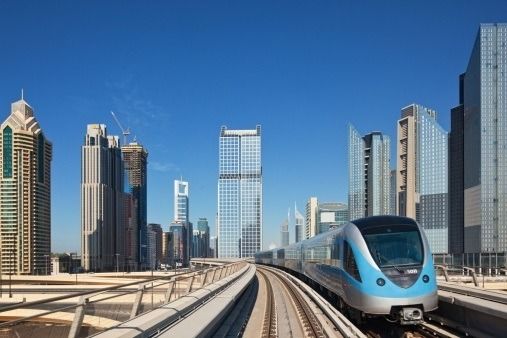 Dubai’s Roads and Transport Authority is reportedly seeking more than $2bn to fund a 15km expansion to the city’s metro.

Work on the extension, dubbed Route 2020, is set to begin in April, the government body said last year. It will connect the southern Nakheel Harbour and Towers Stations on the Red Line with the Expo 2020 site.

Sources told Bloomberg that the RTA was in talks with banks and contractors for the extension with funding likely to include bank loans and export credit.

According to the publication, the RTA has invited contractors bidding for the project to submit a financing proposal for up to 80 per cent of the project cost and may award the contract this month.

The move marks a shift in the emirate from government funded infrastructure projects to private financing.

Dubai is forecast to spend around $8bn on infrastructure mega projects in the build up to Expo 2020 including hotels, new metro links and malls.