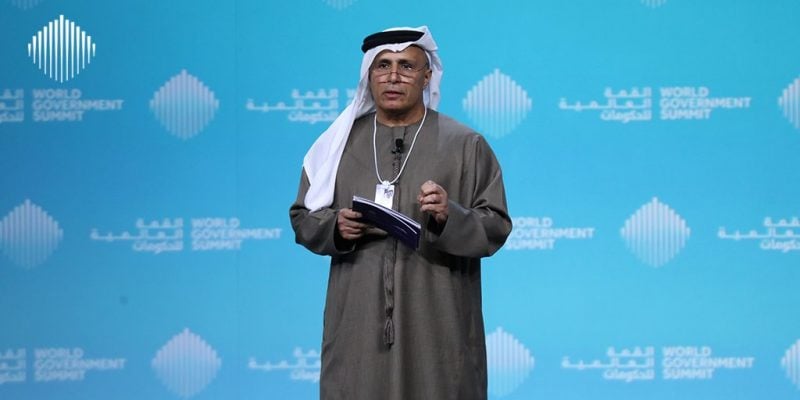 Dubai’s Roads and Transport Authority (RTA) will launch its new smart taxi company in April this year, its director general and chairman has revealed.

Speaking at the World Government Summit, Mattar Al Tayer confirmed that the new company was being created in partnership with Careem.

Plans for the new company were announced in December, with the RTA stating the deal was the ‘first in the world between a state transport authority and a private sector ride-hailing service’.

A Careem spokesperson said at the time that almost 11,000 taxis will be operated by the new company, which will be 51 per cent owned by the RTA and 49 per cent by Careem.

The venture could later be expanded to include buses and other forms of transportation, the spokesperson added.

Al Tayer also confirmed that work was progressing on the autonomous air taxi initiative, which was launched two years ago.

The RTA teamed up with German company Volocopter – which specialises in the manufacturing of autonomous air vehicles for the project. Trials of the autonomous air taxis were expected to begin in the fourth quarter of 2017.

“We have worked a lot in cooperation with the General Authority of Civil Aviation to develop the necessary legislation to operate the vehicle in Dubai,” said Al Tayer.

“The future will witness new technologies and models in the field of mobility and significant changes in the roles of government and private sectors in presenting and organising mobility services,” said Al Tayer.

In 2018, the RTA also issued the “self-driving vehicle experiment guide” to organise autonomous vehicle tests, the first of its kind in the world, said Al Tayer.

Since 2016, Dubai has launched an integrated strategy for self-driving vehicles that aims to serve at least 25 per cent of trips by 2030, up from 9 per cent at present.

“There is a need to develop government systems in line with future developments, including the development of theories, pillars of city planning, transport infrastructure planning, development of methods to determine the requirements, expectations of the customers and measure their level of happiness and develop appropriate performance measures for the next stage,” he said.

“In Dubai, we are not afraid to experience new technologies, and we have many initiatives to support research, experience, and development.

“We have begun the process of looking forward and creating an early future, where we have the longest metro, without a driver, in the world since 2009 and by the end of 2017 it had already transported billion passengers,” Al Tayer said.

“Our initiatives have reduced fuel consumption by 285 million litres per year and cut carbon dioxide emissions by about 50,000 tons annually.”

He added: We know that future developments and challenges in the field of transportation will be significant and we are ready to take them on.”