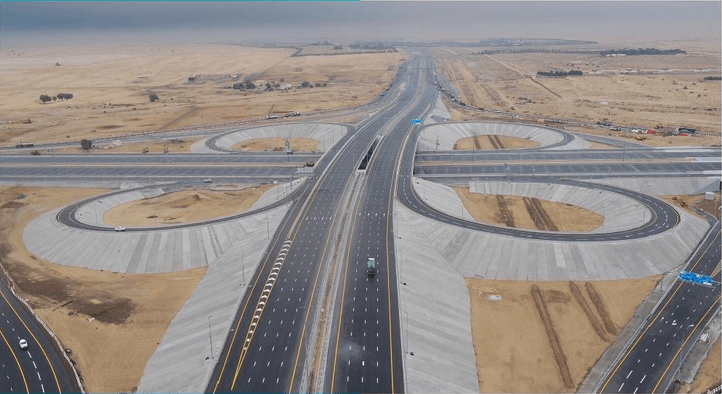 New roads leading to the site of Expo 2020 in Dubai will open on Sunday, December 22, the Roads and Transport Authority (RTA) has announced.

The roads form the sixth phase of a Dhs3bn roads infrastructure project which aims to fully connect the Expo 2020 site.

The latest phase of the project includes the construction of a bridge extending 1.4km and roads stretching about 8km. 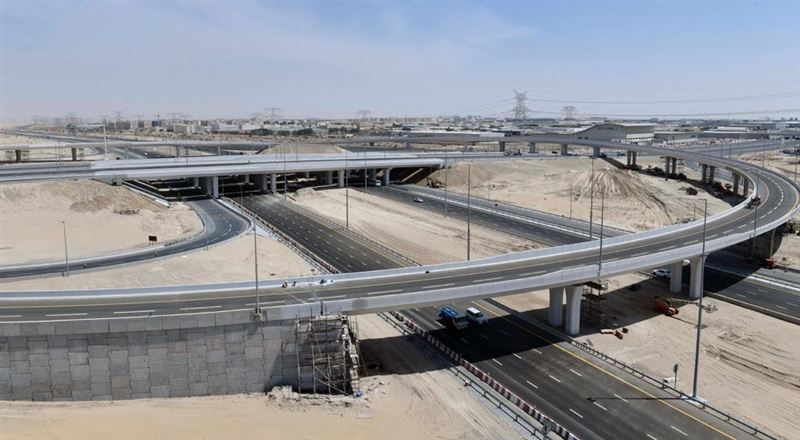 The number of lanes of Expo Road have been increased from four to six in each direction over a 3km stretch, besides upgrading a 5km sector of Emirates Road.

Works included transforming the existing roundabout at the intersection of Emirates Road and Expo Road into a flyover to enable free movement in all directions. 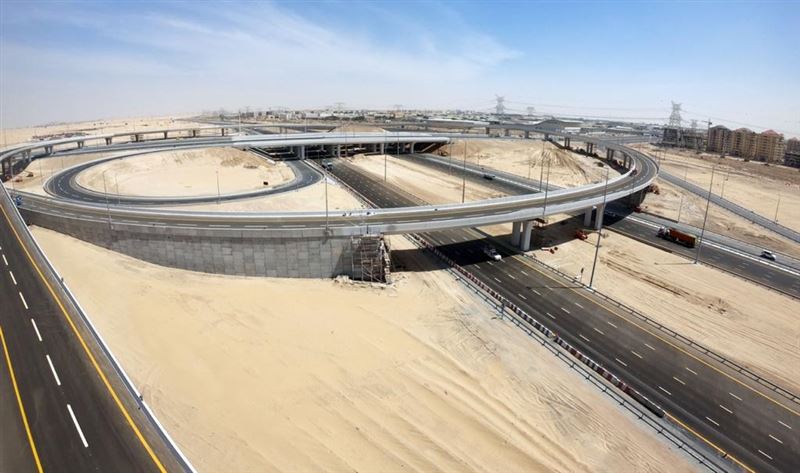 The road capacity has increased from 10,000 to 23,700 vehicles per hour. It will also improve the traffic flow to Expo, Dubai South and Al Maktoum International Airport, besides slashing the transit time as a result of removing the roundabout, and the traffic signal, a statement said.

Service roads, each of two lanes, have been constructed on both sides of the main Expo road. 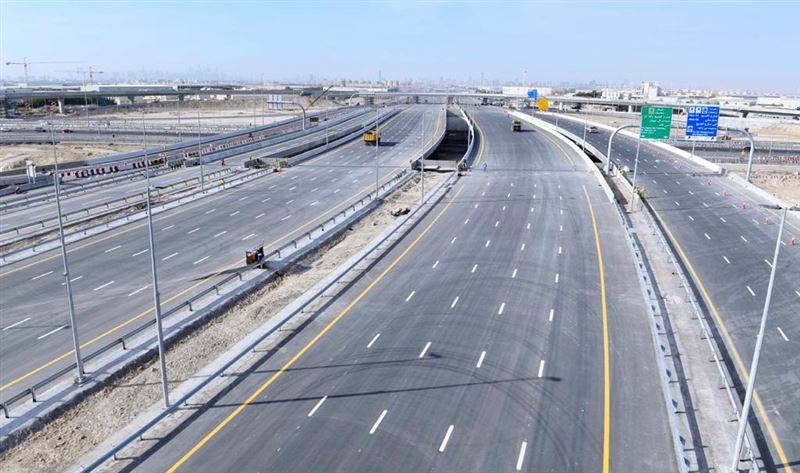 It will also triple the vehicular capacity of the road, the RTA said.

HE noted that due to the massive scope of the project, it had been divided into six phases, costing about AED 3 billion in total. The overall aim is to ensure a smooth traffic flow for Expo visitors, and serve future projects in the area. pic.twitter.com/sDxhAGMoOY

The RTA also confirmed that work in underway on the other phases of the wider Dhs3bn project.

It opened phases 3 and 4 of roads leading to the Expo site in August.

Meanwhile work is currently underway in phases 1, 2 and 5.

Phase 5 includes constructing bridges extending 2.6km and roads spanning about 3km. The number of lanes of Expo Road will be increased from three to six in each direction over a sector of 3km together with service roads to improve the current traffic condition. Expo Road will be elevated at the intersection of Al Asayel Road over an 800-metre stretch, forming a bridge of six lanes in each direction. Two other bridges extending 1km have been built to link Expo Road with the service road.

Overall, the RTA has developed a strategic plan to provide the mobility needs of those attending Expo 2020. Works undertaken included upgrading roads and intersections, Route 2020 for extending Dubai Metro Red Line, and improving public transit networks, including buses and taxis.

The expo, which begins in October 2020 and runs for six months, is expected to attract 25 million visits, including over 70 per cent from outside the country.