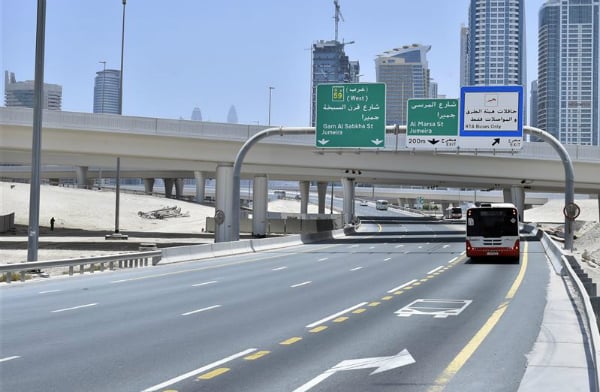 Dubai’s Roads and Transport Authority (RTA) has launched a new bus route between Dubai and Sharjah to meet increasing demand from people commuting between the two emirates daily.

The new route, E311, will run between Rashidiya metro station in Dubai and Al Jubail bus station in Sharjah. 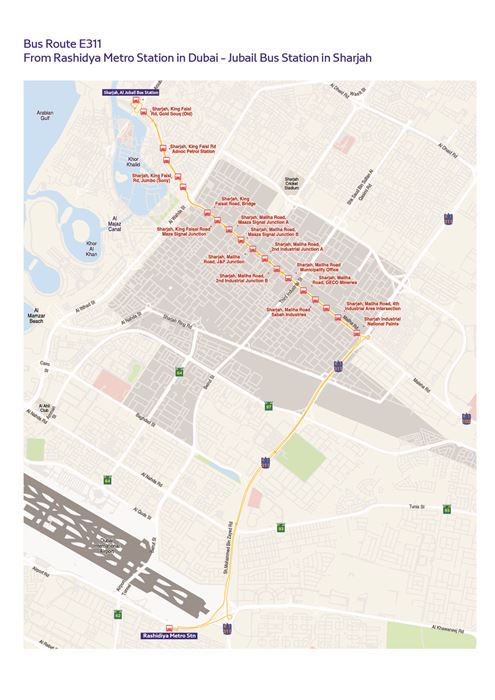 “The route was launched in coordination with Sharjah Roads and Transport Authority, complementing the cooperation between the two sides to serve as many as possible bus riders commuting between Sharjah and Dubai,” said Al Ali.

“The deployment of these modern buses is part of RTA strategy to promote the use of public transport systems,” he added.

Several UAE residents work in Dubai but live in Sharjah to benefit from cheaper house rents in the emirate. Hence peak-hour traffic between the two emirates is usually congested for hours.

In March, the UAE’s Minister of Infrastructure Development Abdullah Al Nuaimi stated that the opening of a new bridge and motorway and a dedicated lane for lorries on Emirates Road would help ease congestion between Sharjah and Dubai.

Al Budaiya Bridge – between Dubai’s Emirates Road and Sharjah’s Maliha motorway – is expected to open in August this year and is anticipated to handle an estimated 17,700 cars per hour.

It stretches over the 4km that is considered the bottleneck on the route.