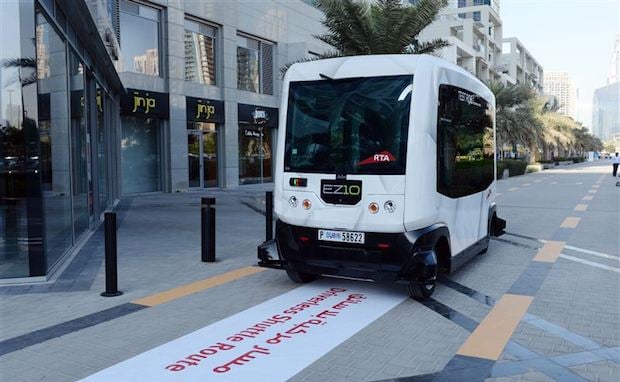 Dubai’s Roads and Transport Authority (RTA) is mulling the deployment of electric ‘smart’ vehicles across the city, a senior official has said.

The RTA, which concluded a two-month trial of the autonomous vehicle in the Business Bay area, said that about 1,700 people used the services. 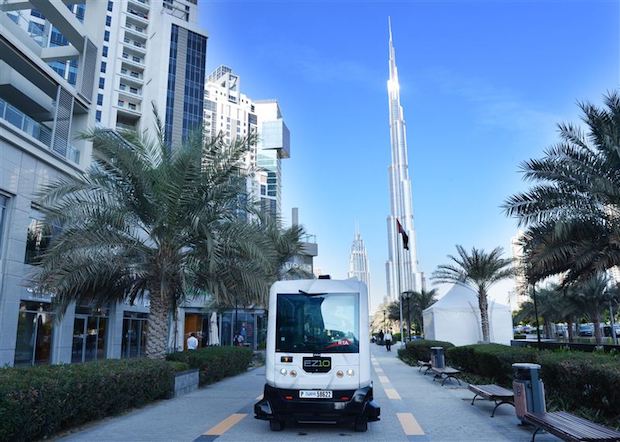 The trial was carried out by the RTA along with developer Dubai Properties.

The move is part of the Dubai Autonomous Transportation Strategy, which aims to have 25 per cent of all trips in Dubai become driverless by 2030.

Ahmed Hashem Bahrozyan, CEO of Licensing Agency and chairperson of RTA Smart Vehicles Committee, said: “During the trial run, the driverless vehicles was used in Business Bay by as many as 1700 riders comprising public transport users and private vehicle owners.

“The RTA is considering to broaden the use of the autonomous vehicles elsewhere in Dubai emirate including metro stations, malls and tourist attractions.

“Meanwhile, the RTA is drafting regulations and legislations governing the smart transport strategy in the emirate to come out with a clear legal framework that regulates the usage of self-driving vehicles in first and last miles, central areas, commercial complexes, residential areas and parks,” he added.

A survey conducted by the RTA following the trial found an overall satisfaction rating of 91 per cent, a statement said.

The smart vehicle being deployed runs on electrically powered engines with an eight-hour battery life.

Each vehicle can accommodate up to 10 passengers (six sitting and four standing) and can travel at a speed of 10 km per hour.

It is fitted with safety and security features, and has four-sided laser sensors using GPS coordinates. It can detect objects up to 40 meters away, automatically slows down when the object is two meters away and comes to a complete halt when the object approaches less than two meters.

The vehicle is designed to operate in closed interior streets within residential complexes and entertainment venues.