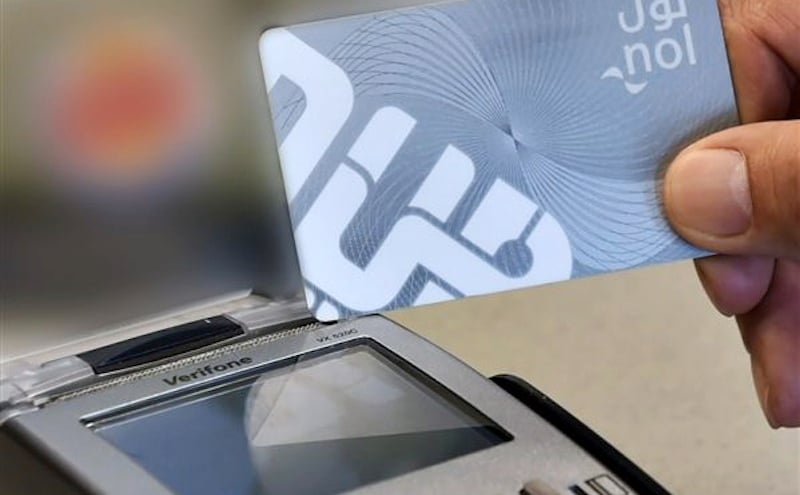 Dubai’s Roads and Transport Authority (RTA) is set to launch a loyalty points programme for Nol cards, it announced at Gitex.

The programme, called nol+, will be available to the public by the end of this year.

Carholders will receive points for using them to pay for fares of public transport means, parking fees, entering public parks, and visiting the Etihad Museum.

The points will then be converted into coupon vouchers offering free services in cafes, restaurants and entertainment centres.

“The loyalty points programme aims to motivate RTA nol cardholders to use their cards in all relevant payment transactions.”

In July, the RTA revealed that Nol cards can also be used to make payments at more than 1,000 selected retail outlets across in the emirate.

The option of making payment via Nol cards was first made available at Zoom convenience stores at several metro and petrol stations in April this year. The new retail outlets where the system will be implemented was not revealed.

Officials also confirmed that the network of retailers accepting Nol cards was projected to exceed 5,000 by the end of this year.